The University of Guelph has experts who can discuss China’s decision to lift its ban on Canadian meat exports, including the effect the ban had on meat producers.

China suspended Canadian meat imports in June after its customs inspectors detected residue from a restricted feed additive in a batch of Canadian pork.  In September, the Canadian Meat Council said the ban had cost the Canadian industry close to $100 million.

Prof. Mike von Massow, a food economist in the Department of Food, Agricultural and Resource Economics, can discuss how the export ban has affected Canadian meat producers, who have long relied on China as a key export market. He can also speak to the reasons for the lifting of this ban while the canola shipment ban remains in place. 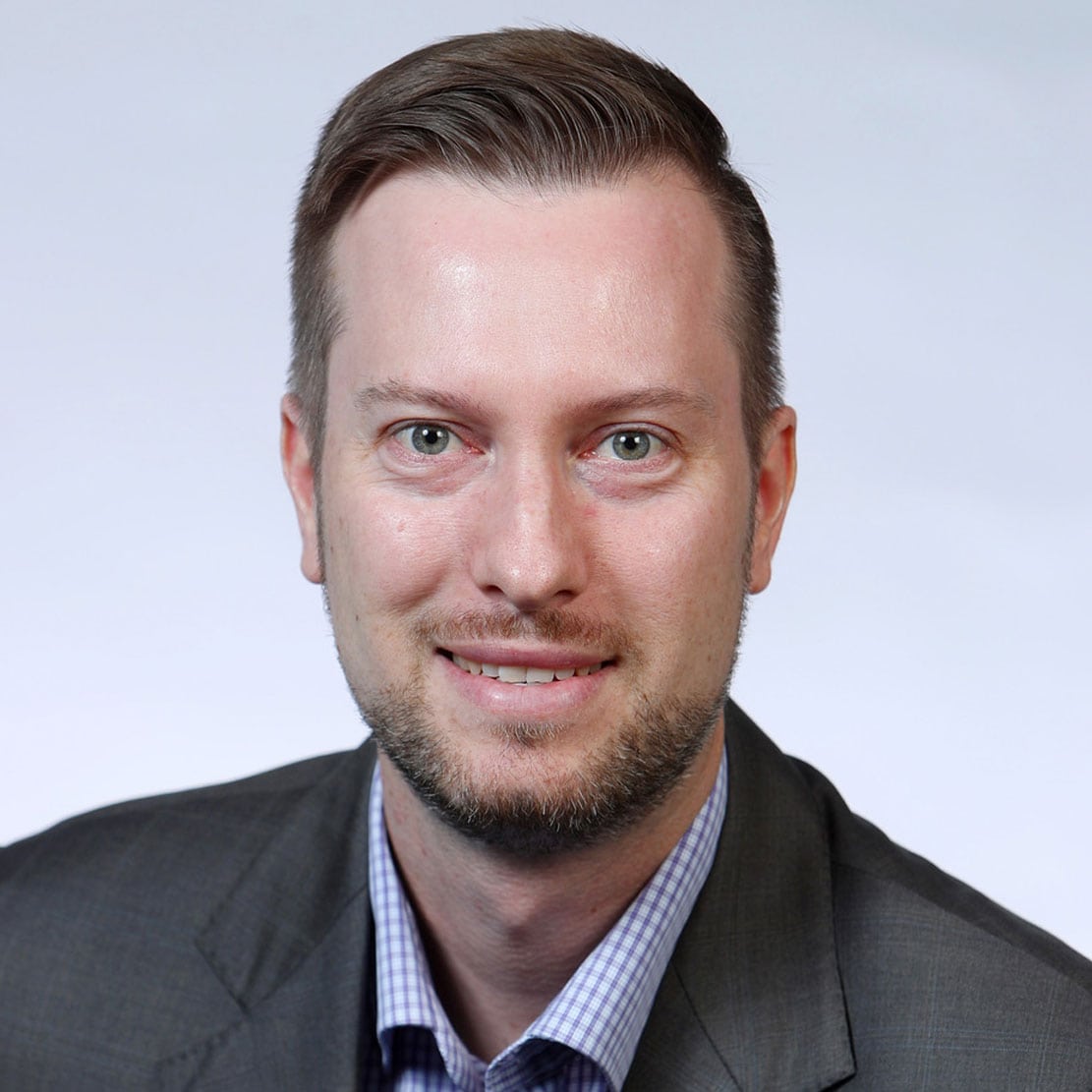 Von Massow studies structure and performance of food value chains, the economics of food demand in restaurant and retail, management science and operations, and pricing strategy.

Prof. Simon Somogyi, the Arrell Chair in the Business of Food, can also comment on the ban and its effect on meat prices.

Somogyi is the co-author of Canada’s Food Price Report  and studies agri-food value chains and international market development as a faculty member in U of G’s School of Hospitality, Food and Tourism Management.