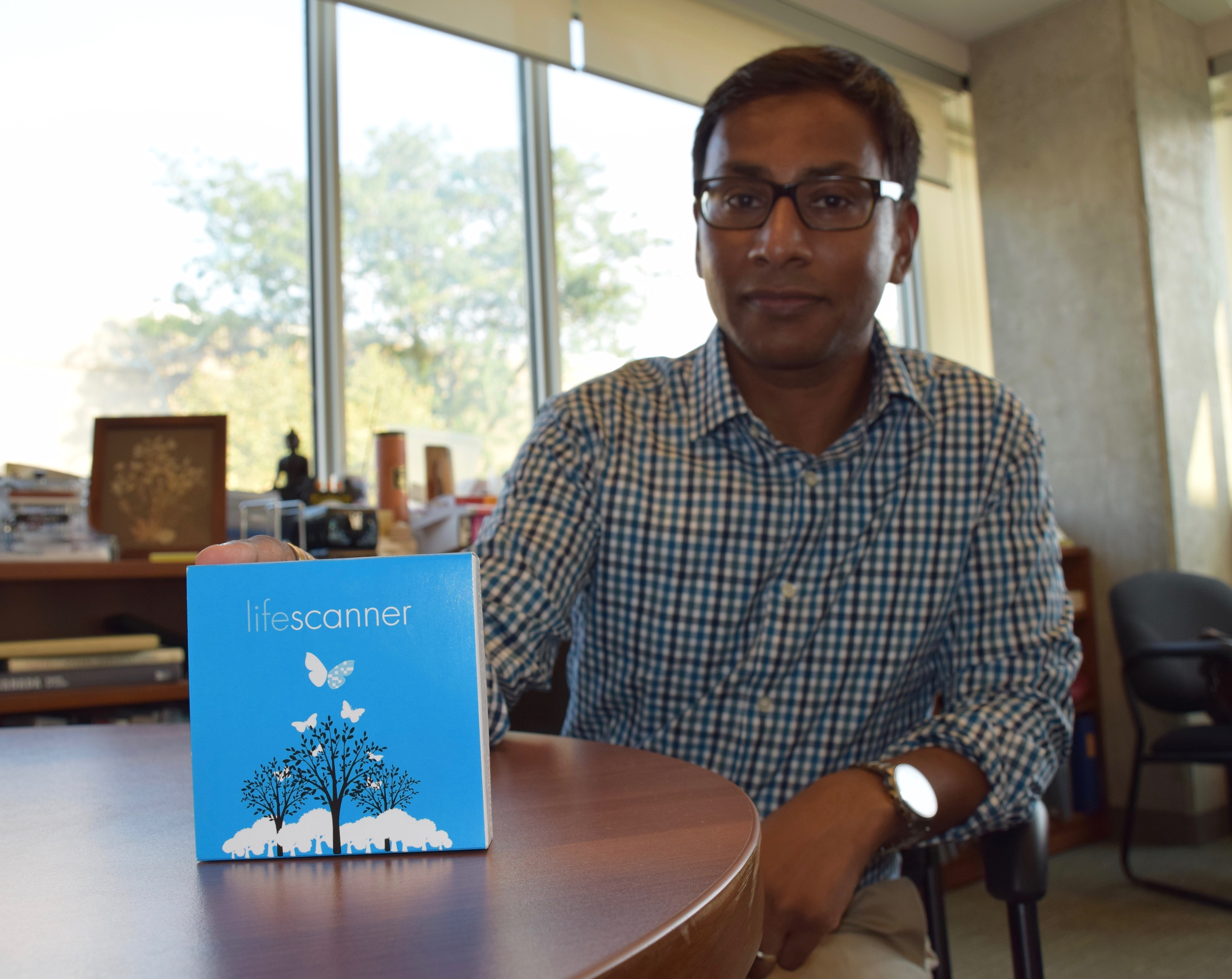 A DNA identification kit developed at U of G’s Centre for Biodiversity Genomics (CBG) was featured in a Canadian Press story looking at how the device’s developers have harnessed “citizen science” to help detect seafood fraud and mislabelling.

Sujeevan Ratnasingham, associate director of informatics at CBG, explained how the device, called the LifeScanner kit, can be used to detect mislabelled fish and other foods.

He said he believes there are many Canadians who are interested in using a low-cost food fraud detection detection.

“People care about food,” he said.

The story, which appeared in The Globe and Mail, CTVNews.ca and elsewhere, noted that several citizens have signed up to help test the technology. Ratnasingham said the aim is to eventually make food fraud results available to the public through an app.

Learn more about the LifeScanner on the app’s website.