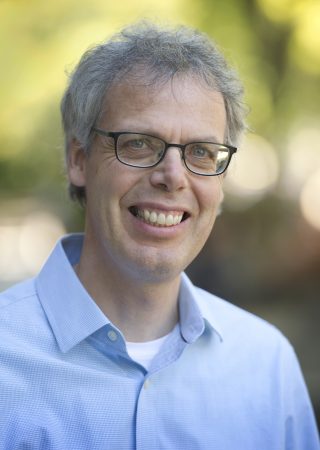 Prof. François Tardif, a weed science specialist in U of G’s Department of Plant Agriculture, offered his thoughts to CBC Business about a new machine that promises to destroy weeds with a spray of hot steam,.

The X-Steam-inator was unveiled recently at farm shows in Saskatchewan and is being touted as a way to combat herbicide-resistant weeds on commercial grain crop farms as well as organic farms.

Tardif told the news outlet that while the idea of using heat to kill off weeds is not a new one, one of the big hurdles to the approach is the amount of energy required to produce heat high enough to kill weeds.

Tardif specializes in the study of herbicide resistance in weeds. He investigates new forms of resistance and develops new diagnostic tools and new weed management approaches.