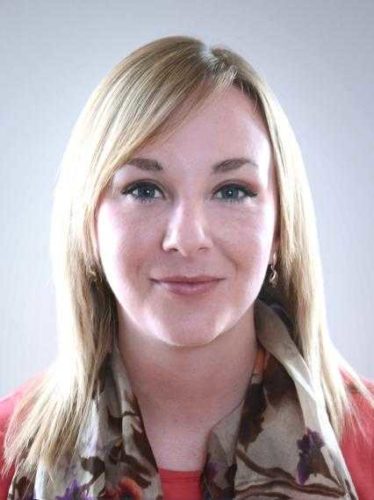 Novel clinical approaches to fighting bacterial infections and cancer are the goals of two University of Guelph researchers receiving almost $450,000 in funding under a new federal granting program.

The U of G scientists are among 157 early-career researchers across Canada to receive $38 million in the inaugural round of the New Frontiers in Research Fund. The tri-agency federal funding will be administered by the Social Sciences and Humanities Research Council of Canada.

Part of the federal government’s 2018 budget commitment to support interdisciplinary research, the funding was announced today by Kirsty Duncan, minister of science and sport.

Lloyd Longfield, MP for Guelph, added: “I am pleased to see early-career researchers recognized for their important work, which is so vital to building Canada’s research breadth and depth.”

Both U of G researchers will receive two-year awards.

Developing a novel approach to control often-deadly bacterial infections is the goal for Prof. Georgina Cox, Department of Molecular and Cellular Biology. With funding worth $199,916, she will use an assay developed in her lab to screen molecules that prevent disease-carrying microbes from sticking to host cells.

By preventing bacteria such as Staphylococcus aureus from gaining a foothold in or on the body, she hopes her research will yield clinical alternatives for stemming costly diseases caused by an ever-widening array of antibiotic-resistant bugs.

Referring to the growing problem of antibiotic resistance, particularly in hospitals and long-term care facilities, Cox said, “We are struggling to treat infections these days. Antibiotic use is driving resistance. We need to find new approaches.” 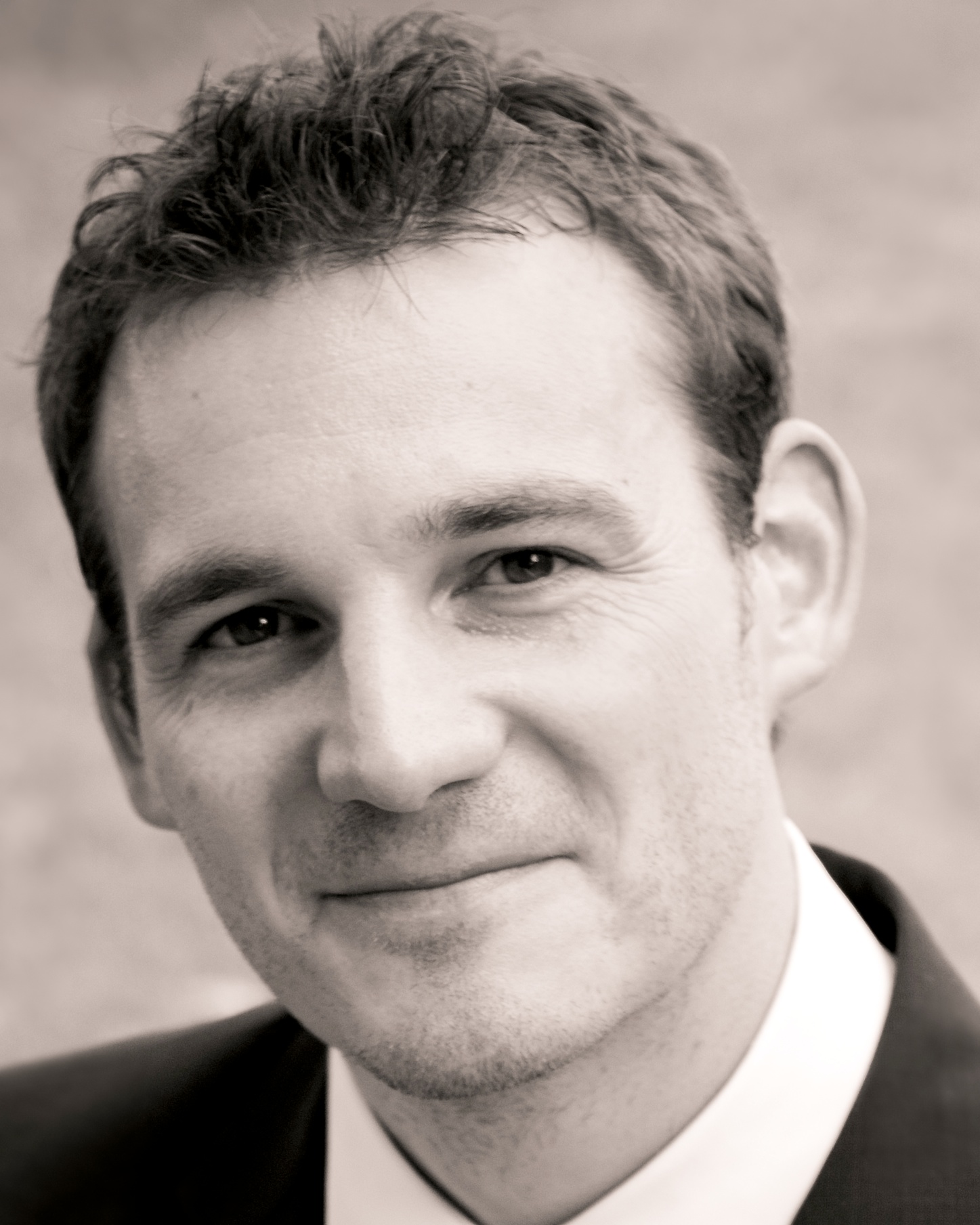 Dennis Muecher, Department of Physics, will use his $236,812 grant to help hone proton therapy, an emerging cancer treatment. By testing a special marker to be implanted near a tumour, he hopes to refine the use of charged particles called protons for targeting cancer cells without damaging nearby tissue or vital organs.

Muecher said the technology offers an alternative to conventional gamma ray treatment, especially for difficult-to-treat tumours and for very young patients. “The art of radiation therapy is to minimize side effects to healthy tissue while killing the tumour,” he said. “It’s important to develop a very precise therapy.”

A few American clinics have begun offering this emerging technology over the past decade; plans for a Canadian proton therapy centre, to be built in Montreal, were announced in 2018. The U of G physicist will work with the TRIUMF particle accelerator in Vancouver, which offers proton therapy only for eye cancer.