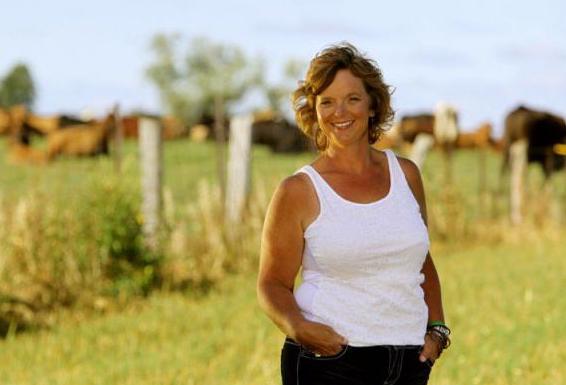 Kim Jo Bliss, who manages the University of Guelph’s research station in Emo, Ont., is available to discuss the ongoing hay shortage that is affecting farmers in Ontario as well as across the country.

Farmers across Canada have been struggling to find hay to feed their livestock after summer droughts reduced the crop yield. The shortages are affecting farmers from Alberta to Ontario to P.E.I.

Bliss, who runs a beef farm in Emo, recently told CBC News that the shortage is hurting farmers across her region of northwestern Ontario. Many have used up what little hay they could store over the winter, and some are now trading with each other to keep their animals fed until spring grasses have grown.

Bliss manages the Emo Agricultural Research Station (EARS) which conducts research on cereal species, such as barley and oats, as well as oilseed and biomass research.

Research areas include cultivar evaluation, crop nutrition, and renewable fuel and fibre crops, such as hybrid poplar and hemp.