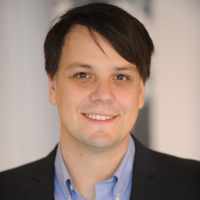 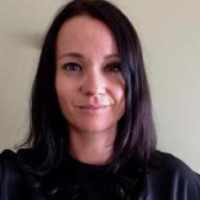 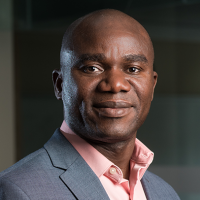 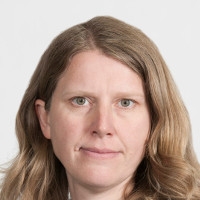 The University of Guelph received more than $2.5 million from the federal government today for humanities and social sciences research.

The announcement was made in Kingston, Ont., by Kirsty Duncan, minister of science. The funding comes from programs administered by the Social Sciences and Humanities Research Council (SSHRC).

In total, SSHRC will invest more than $141 million to support 3,000 research projects and scholars across Canada.

At U of G, 13 projects were supported through Insight Development Grants, which support early-stage research. The University also received support for 37 graduate scholarships and fellowships.

“These SSHRC awards demonstrate the tremendous depth and breadth of social sciences and humanities research at the University of Guelph,” said Malcolm Campbell, vice-president (research).

“These talented researchers will provide new information and understanding on everything from care-giving to new types of energy to social advocacy to climate change. At the same time, scholars will tell us about the past, allowing us to learn from history and to improve lives tomorrow for all Canadians.”

Lloyd Longfield, MP for Guelph, added: “Social sciences and humanities research plays such a vital role in developing the guidelines and practices we use to make research-based policies. The important research happening at the University of Guelph to improve life touches us all in Guelph, across Canada and around the world. Congratulations to all the researchers and the social scientists they will employ as a result of this SSHRC funding.  I look forward to hearing more about the groundbreaking research that continues to come out of U of G.”

With this new federal funding, U of G researchers will study varied topics.

Ian Mosby, a post-doctoral researcher in the Department of Geography, Environment and Geomatics, received $53,678 for a project called “Subjected to Colonial Science.”

He will collaborate on community-based oral history projects with First Nations in the Treaty 6 region of Saskatchewan. These communities have historically experienced the effects of unethical medical research first-hand, Mosby said.

“This funding has made it possible to develop the kinds of genuinely collaborative and community-directed oral history projects that simply would not have been possible otherwise. I can’t express enough how much of a difference it has made.”

Over the last decade, Zanskar inhabitants have worked with NGOs and engineers to address effects of global warming by building irrigation canals and roads.

“This grant allows me to continue to do research with a community that I feel very close to. Most important, I believe we have so much to learn from the resourcefulness and the resilience of the people of Zanskar when it comes to a critical problem like climate change,” Gagné said.

Prof. Philippe Lassou, Department of Management, will use his $57,498 grant to expand his research on government accounting practices and public procurement in developing countries, particularly in Africa.

“This is excellent news, and I am delighted to get this SSHRC funding, particularly because of the nature of the research project,” Lassou said.

He hopes to help improve financial governance of public procurement, an important topic for international development agencies such as Global Affairs Canada, USAID and the World Bank.

“The ultimate aim is the policy and practice change that would follow, and its translation into improved living conditions of the populations concerned, especially the poor.”

Economics professor Louise Grogan will use her $30,006 grant to continue studies of Indigenous cultures, extractive colonialism and human capital in Indonesia.

“I am very pleased and surprised to have received this extra funding from SSHRC,” she said. “I look forward to working with graduate students and digging into the archives.”

Other Insight Grants were awarded to the following professors:

Scholarships awarded include the following: