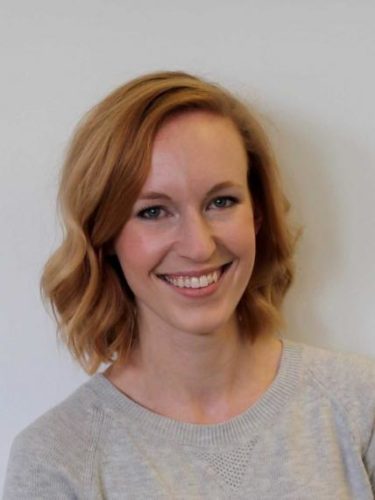 PhD candidate Michelle Lavery was mentioned in a Nov. 29 Salon article about a butterfly that scientists believe is thriving due to climate change.

The article also got picked up by EcoWatch.

Lavery led a study that looked at the growth of algal blooms on rocks — also known as “rock snot” — in eastern Canada. The Salon article noted the study findings and cited an earlier interview Lavery did with Scientific American.

She studies effects of environmental enrichment on zebrafish welfare and cognition in the Campbell Centre for the Study of Animal Welfare at U of G.