With just hours until the recreational use of cannabis becomes legal in Canada, U of G professors are providing their expertise on the topic to help give context to the many stories currently hitting the headlines. 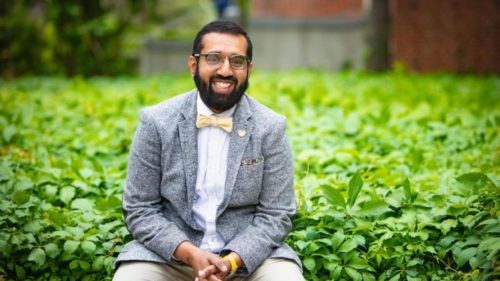 Biomedical sciences professor Jibran Khokhar studies the use of cannabis and its impact on the brain. Using rats as models, he looks at adolescent exposure to cannabis as well as the impact of combining cannabis with alcohol. He studies ways of using the drug — smoking, vaping, ingesting — and how the body reacts to each method, as well as how physical reactions to cannabis use differ among men, women, children and seniors. In cannabis production, Khokhar studies pesticide use to determine safe consumption levels. He also looks at why people with schizophrenia experience a higher rate of cannabis use. He is available for media interviews. 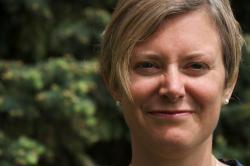 History professor Catherine Carstairs has written extensively about the history of illegal drug use in Canada and has also examined the history of marijuana prohibition. Recently, she was featured in the national news talking about the history of cannabis in Canada. She spoke about the theory that the original cannabis ban resulted from Canadian suffragist Emily Murphy and her book The Black Candle, published in 1922, that included a chapter about the dangers of marijuana. Carstairs says marijuana was added to Canada’s schedule of illegal drugs in the 1920s, not so much because it was present in Canada but because Canadian officials learned about problems arising from marijuana use in other countries. She is available for media interviews. 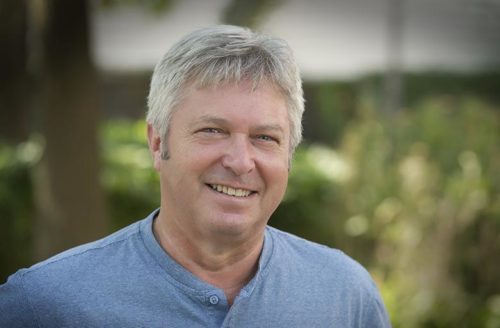 School of Environmental Sciences professor Mike Dixon is researching ways to improve cannabis plant production. He is the director of the Controlled Environment Systems Research Facility and was recently featured in national news about how farmers in Ontario’s “tomato capital” of Leamington have the technical expertise and resources to handle a highly regulated agricultural sector like cannabis. He also talked to Nature on Oct. 17 about what legal cannabis means for science, and why strong science is needed to dispel “homespun” myths around growing cannabis. Dixon says the techniques currently being developed to grow cannabis indoors in a more efficient and controlled way can also be transferred to a wide variety of crops. He is available for media interviews. 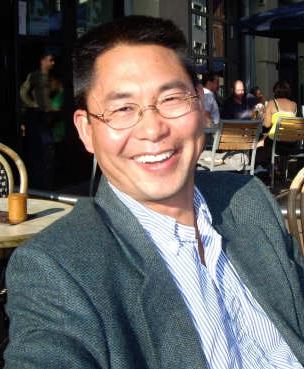 Youbin Zheng studies ways to improve cannabis production plans by examining optimal lighting and soil conditions to enable producers to grow different plant varieties. Along with Prof. Mike Dixon, he published the first scientific paper on the topic, and is currently working with medicinal cannabis production companies to develop research-based growing techniques in an industry that — until now — has operated underground. He is available for media interviews. 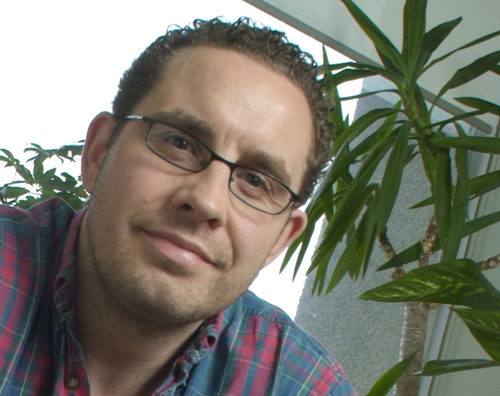 Sociology professor Andrew Hathaway has spent more than a decade researching cannabis use in marginalized and mainstream populations and has looked at the implications of social policy development. He was recently featured in the international media talking about Canada’s move to legalize cannabis after 95 years of prohibition. He says regulation and corporatization of cannabis will impact cannabis culture that traditionally has been viewed as liberal and anti-establishment. He is available for media interviews. Read his Oct. 17 interviews on ABC Australia, on CBC News and in the National Post