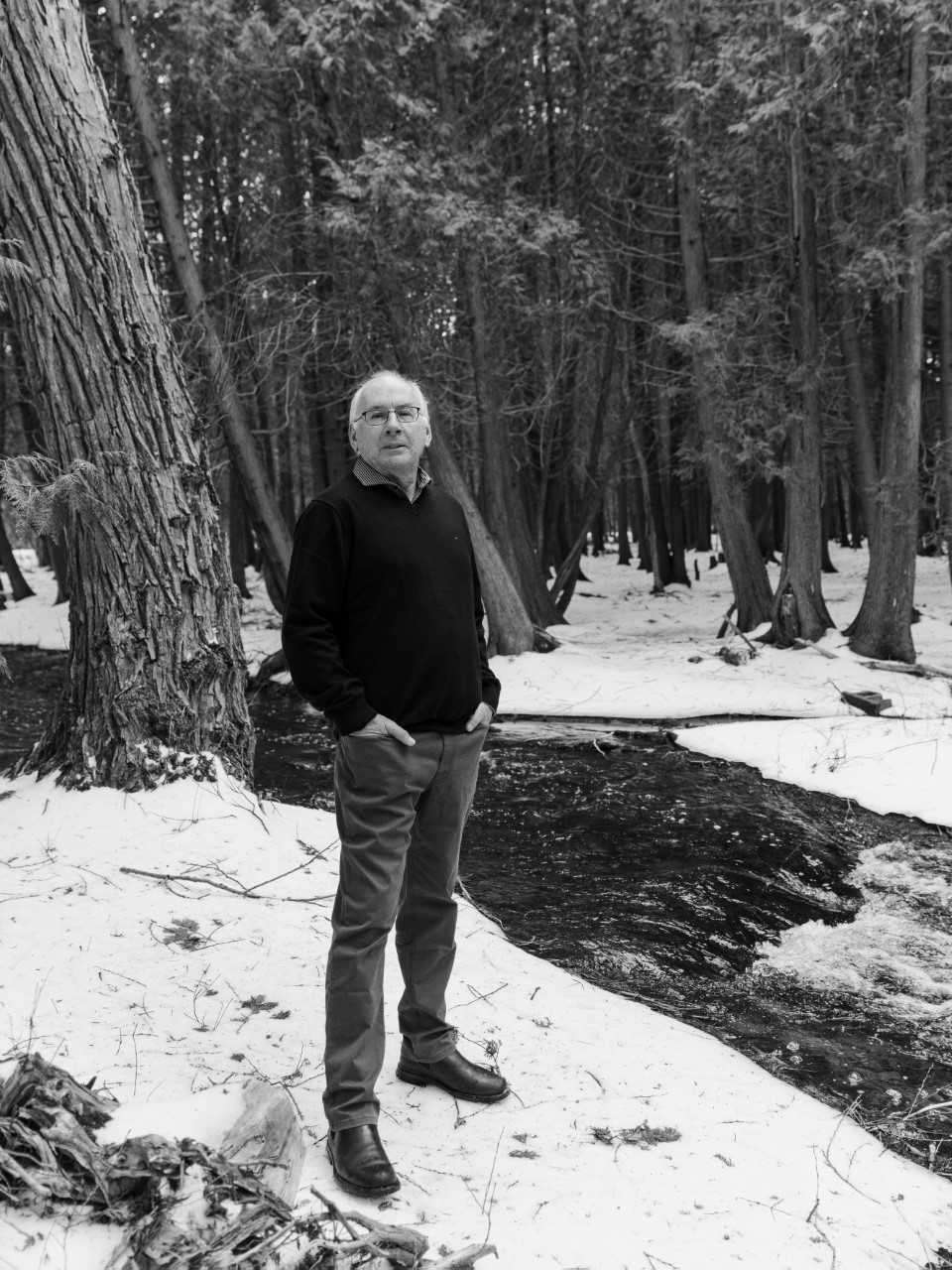 The University of Guelph-based “father of DNA barcoding” has been chosen to receive a top international honour.

Prof. Paul Hebert will receive the 2018 Dr. A.H. Heineken Prize for Environmental Sciences from the Royal Netherlands Academy of Arts and Sciences.

Hebert will be the first Canadian to receive the award, given every two years since 1990. He will receive the prize, worth US$200,000, in the Netherlands this fall.

The prize has been awarded to recipients worldwide, including Paul Ehrlich, author of the 1968 book The Population Bomb, and the Gaia hypothesis proponent James Lovelock.

“These are among the top biodiversity scientists on the planet,” said Hebert, director of U of G’s Centre for Biodiversity Genomics and a professor in the Department of Integrative Biology. “To find myself in that company is startling. It’s recognition of the role of DNA barcoding in revolutionizing biodiversity science.”

Malcolm Campbell, vice-president (research), said the new award acknowledges the international impact of DNA technology developed at the University of Guelph. “Professor Hebert has led a revolution in access to biological information that is central to understanding and improving life on our planet,” he said.

An academy citation said Hebert will be honoured “for his pivotal contribution to developing a genetic barcode capable of classifying every biological species on Earth.”

In 2003, the U of G biologist proposed a method for using a short DNA segment to distinguish among species.

He is now scientific director of the International Barcode of Life project, in which researchers from 25 countries are assigning DNA barcodes to millions of specimens. The database currently contains records for 600,000 species and is used by almost 25,000 researchers worldwide.

DNA barcoding has led to the discovery of thousands of new species. It’s also being used to identify mislabelled foods and natural health products, to improve environmental monitoring and to understand the impacts of human activities.

In 2016, DNA barcoding became part of the UN strategic plan for enhancing and protecting biodiversity. Referring to the loss of species in recent decades, Hebert said he fears continued declines in biodiversity. “That may be the planet we’re headed for, and our work is to stop it.”

Hebert is now preparing for the first phase of a major biosurveillance project, beginning in southern Ontario this year and extending across Canada over the next few years. By combining barcoding data with information about the country’s eco-regions, he said, researchers will launch the world’s first national biodiversity monitoring program.

Referring to a planned Planetary Biodiversity Mission, he said, “By 2045, we expect that a global biosurveillance system will be reading life on a planetary scale.”

Contrasting DNA technology with traditional morphological ways of identifying organisms, he added, “DNA barcoding is giving humanity the capacity to read nature on scales that were previously impossible.”

Holder of the Canada Research Chair in Molecular Biodiversity, Hebert is an Officer of the Order of Canada and a Fellow of the Royal Society of Canada.