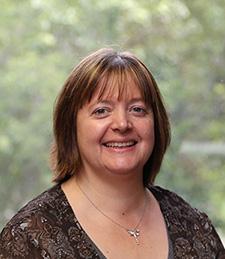 Prof. Emma Allen-Vercoe is featured in The New York Times discussing new research about a certain bacterium in colon tumours. Fusobacteria nucleatum has been found in up to half of all colon tumours.

Although it is unknown whether this bacteria helps cause or spur on cancer growth, a new study revealed that the antibiotic that squelches this organism also slowed the growth of cancer cells in mice.

In the article, Allen-Vercoe, who is studying the bacterium’s role in colon cancer, says using the antibiotic to treat the bug in colon cancer patients is not necessarily the answer. She says antibiotics kill a number of bacteria, and other unidentified bacteria may be integral in cancer growth.

She says it’s too early for the development of a vaccine given that not all Fusobacteria strains are linked to cancer, meaning there is no clear target.