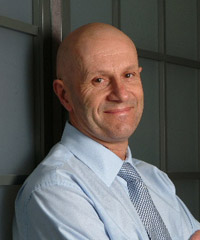 Alastair Summerlee, former president of the University of Guelph, has been appointed interim president and vice-chancellor of Carleton University, it was announced today.

“Alastair is a passionate leader and advocate for teaching and learning, and his appointment at Carleton speaks to his many accomplishments here at U of G,” said president Franco Vaccarino.

“I know the entire University community joins me in wishing him the very best in this new role.”

Summerlee served as U of G president from 2003 until 2014. His career as an administrator, scholar, professor and researcher spans more than 43 years.