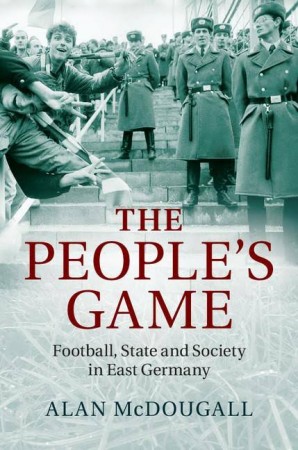 A book by a University of Guelph history and European studies professor has made the “best books of the year” list published by a national British newspaper.

The Guardian named Alan McDougall’s People’s Game: Football, State and Society in East Germany among the best sport books of 2016.

The book, published by Cambridge University Press, examines soccer’s historical resistance to authority. It ties together the game and the former East German dictatorship, discussing how communist authorities tried but failed to control soccer behind the Iron Curtain. 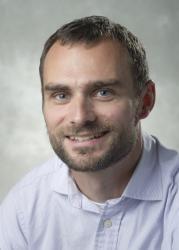 In the book, McDougall explains how the state succeeded in moulding Olympic athletes, from swimmers to weight-lifters, into medal-winning machines, but how soccer eluded attempts by the government to stamp the game in its image.

Soccer went on not because of the regime but in spite of it, McDougall writes. Football was played widely in East Germany and the regime often underestimated the strength of fans’ loyalty to their teams.

Born in Canada, McDougall grew up playing and watching soccer in England. “Football was the great passion of my life, and to be able to combine that with a work assignment was pretty exciting.”