The event, which features performances by U of G faculty, staff and students, will be held Oct. 29 in Peter Clark Hall. Doors open at 11:30 a.m. and the show starts at noon. Lunch is included.

Tickets are $13 each or $88 for a table for eight. All proceeds support the University’s United Way campaign. 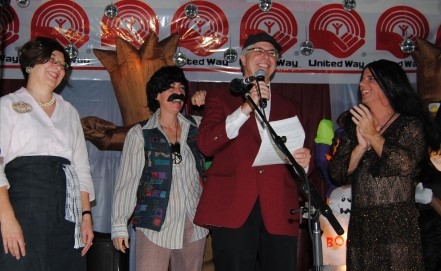 “It’s a great opportunity for the community to get together, recognize that we are at the midpoint of the University’s campaign and celebrate our charity efforts that support the United Way,” says Jennifer Beehler, an administrative assistant in the Department of Geography and a College Idol organizer.

She sang in the first College Idol competition in 2008 and has been involved ever since, including performing again this year.

Soloists or groups get five minutes on stage before a panel of U of G “celebrity judges.” Referring to this year’s judges, Beehler says, “I’ve been sworn to secrecy as to who they are.”

One year, she helped judge the competition as Sonny from Sonny and Cher. “Cher” was Al Sullivan, plant agriculture professor and former U of G United Way campaign co-chair. 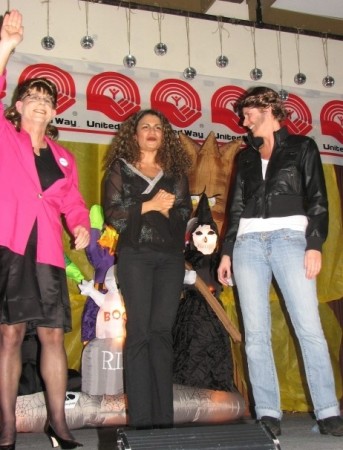 Audience members are asked to “vote” for their favourite act by contributing one or more toonies to the campaign. Campus members may continue to contribute through collection boxes to be placed around campus through November, when the College Idol will be declared.

“That’s the joke of the whole thing. You don’t have to be talented to win or be in the show. You just have to have a desire to help raise money for people in need in our community,” Beehler says.

For more information about the show or to purchase tickets, contact Beehler at Ext. 56720 or jbeehler@uoguelph.ca or Toni Pellizzari tonip@uoguelph.ca. 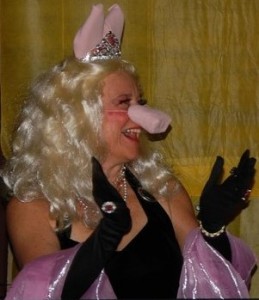