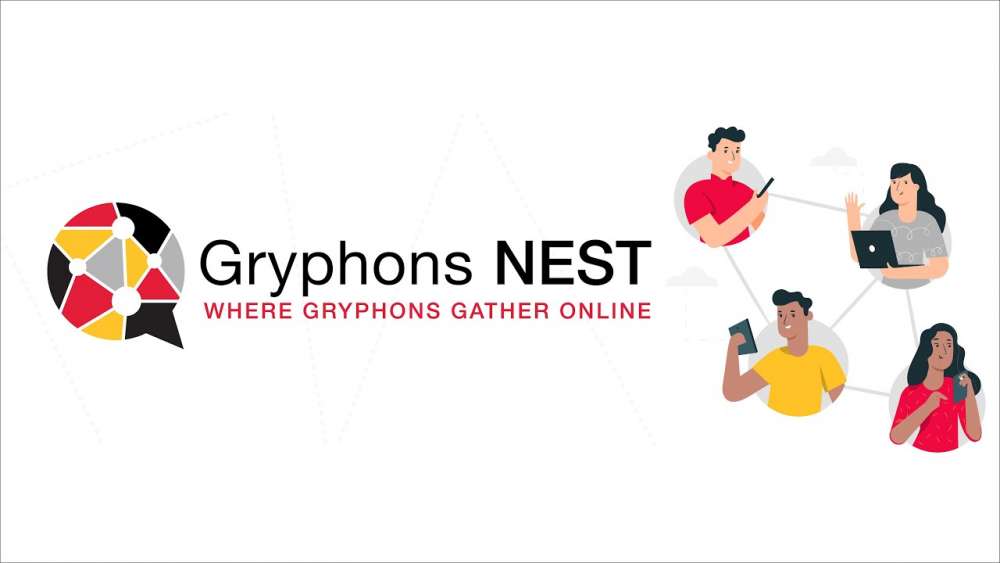 A University of Guelph program designed to help first-year students meet others in their programs and ease the transition into university has received an award.

The Gryphons Nest program has won the Program/Service of the Year Award at the annual Ontario Association of College and University Housing Officers conference.

Gryphons Nest, an online community, was launched this past fall to support all first-year U of G students unable to live in residence because of the pandemic. Created and led by Student Housing Services, the Gryphons Nest working group developed a curriculum of programs and initiatives to help first-year students with their personal and academic transition to U of G.

Students were assigned to one of 90 communities with up to 50 students in their academic programs. Upper-year students acted as off-campus mentors, supported by professional staff conducting outreach and providing mental wellness support.

Mentors met with their communities in large groups and also built virtual relationships with individual members.

“The program took the Gryphon values that U of G is known for and created a space for that in virtual communities,” said Patrick Kelly, associate director of residence life.

“One of our goals was to make students feel like they belong here and to provide them with knowledge that when they do come to campus, they know about the University and the resources and supports that are available to them.”

Part of what made Gryphons Nest so successful, said Kelly, was that organizers and off-campus mentors adjusted their programming and outreach throughout the year. Building social connections was the early priority; later, online sessions focused on academic success, including mock mid-terms, study sessions and résumé-writing workshops.

“Gryphons Nest was a hugely collaborative effort that came together with input from so many across the U of G campus, and we are proud that this creative program has won this award and was so positively received by students,” said Kelly.