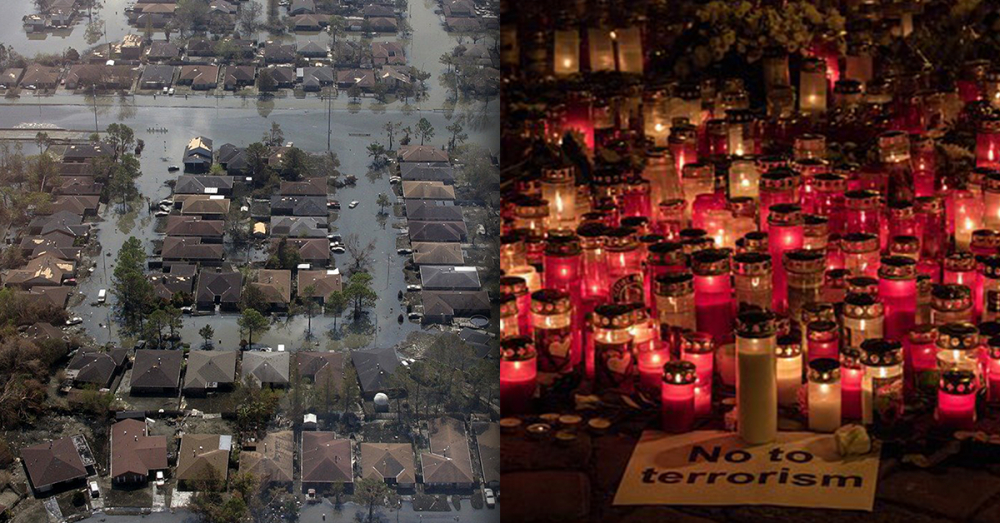 The study also found that leaders surpass non-leaders in their ability to make social threats appear more dire – a finding that may have recently played out when rioters stormed the United States Capitol.

“We found people cooperate more when there’s a social or outgroup threat than when it’s just a natural threat,” said Dr. Patrick Barclay, a professor in the Department of Psychology, who worked on the study with Dr. Stephen Benard, a sociology professor at Indiana University.

“We found that leaders are more likely to manipulate the appearance of social threats, because they benefit more from motivating action against outgroups.”

The study was recently published in Evolutionary Human Sciences. The Toronto Star covered the research.

To mimic these behaviours, the researchers studied how groups of undergrad students played a cooperative task called a public goods game. In successive rounds, participants had to decide whether to pool money to overcome a common threat that might spell failure for the whole group or whether to keep the money to increase their own status at others’ expense.

Game choices were framed either as a common problem to be overcome (mimicking an asocial threat like a natural disaster or epidemic) or as a competition with other groups (like a social threat from an outgroup).

The results provide insight into varying responses by the United States to the COVID-19 pandemic and other kinds of threats, said Barclay.

“COVID has killed 100 times as many Americans as 9/11, but the reaction is nowhere near as unified for COVID as it was after 9/11,” he said.

Barclay said people may view an asocial threat such as climate change impacts as a less dire problem.

“Climate change is this faceless enemy and it’s distant in time, it’s not right here. We’re not going to starve tomorrow,” he said. “People are terrible at thinking about the future.”

Responding to asocial threats often requires large-scale cooperation, he added. Recalling charges of a lacklustre response to Hurricane Katrina that hit New Orleans in 2005, Barclay said, “The more people you need to cooperate, the harder it is to get going.”

Compare those responses with the riot at the United States Capitol this year after then U.S. president Donald Trump pitted his followers against perceived political opponents.

“Trump has been very much creating that appearance of this outgroup threat, riling up his base by saying, ‘The evil Democrats are taking over and are going to destroy everything you love,’” he said.

He added that often people fail to perceive any manipulation or may even have an incentive to wilfully follow the leader for their own gain.

Barclay said leaders can use language to heighten outgroup conflict. “Some people are seeing Democrats versus Republicans as pure conflict, but it really doesn’t need to be.

“There are many things that Democrats and Republicans could be cooperating on that they both have an interest in, but because there is so much rhetoric on both sides, people don’t want to be seen to cooperate with the other side. Everything is framed as a between-group conflict.”

At the same time, leaders aiming to stimulate an “all for one” response might deliberately choose more provocative language.

Referring to varying responses to COVID-19 guidelines, Barclay said, “People might be less likely to follow the recommendations for disease and more likely to follow guidelines for blacking out your window shades for fear of bombing.

“Maybe we should start using the metaphors of war – we are in a war against COVID – and start testing whether these warfare metaphors are more effective at getting people to follow the recommendations.”