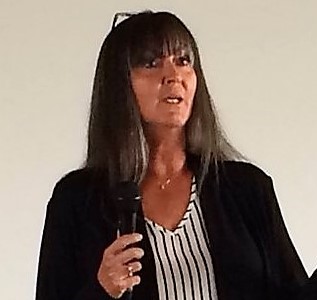 Sociology professor Dr. Myrna Dawson spoke to the Toronto Star about why a Toronto woman’s murder was publicly revealed only after her husband’s death.

The failure to publicly disclose the homicide meant that the woman’s murder was not counted by advocacy groups that track femicides each year in Canada, including U of G’s Canadian Femicide Observatory for Justice and Accountability.

“All victims’ lives matter, as do their deaths.” she commented.