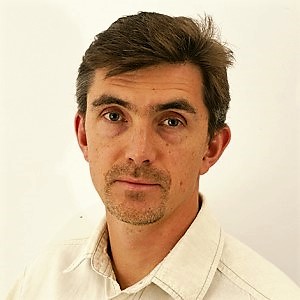 The Globe and Mail spoke with Prof. Alex Borisenko, from U of G’s Centre for Biodiversity Genomics, about what it’s like for him and other Arctic researchers to lose an entire field season due to travel and other restrictions related to COVID-19.

Borisenko is the project manager of Arctic Bioscan, or ARCBIO. The project is monitoring the biodiversity of the North collecting thousands of specimens of animals, insects, plants and other organisms over two years so they can be added to a growing DNA reference library of living things.

Borisenko, who is also an adjunct professor in the Department of Integrative Biology, said being forced to remain home for the summer has “unfortunately been a setback.”