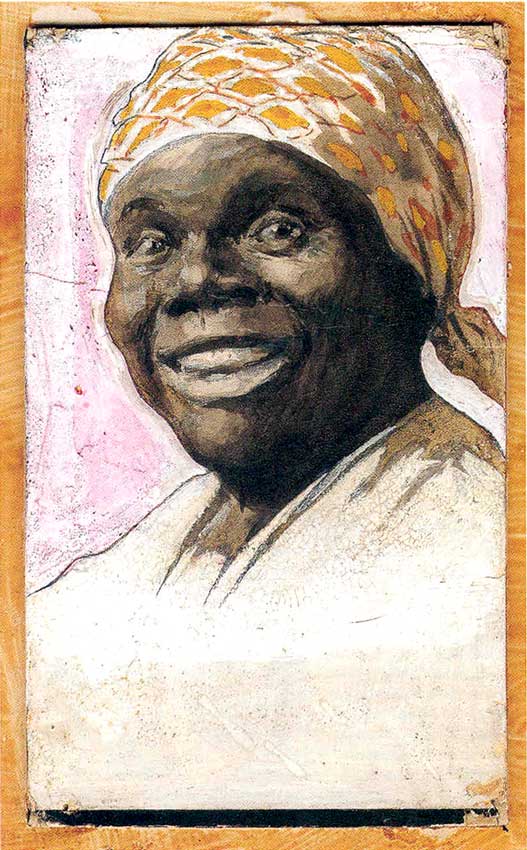 By Prof. Lawrence Hill
This commentary originally ran in The Globe and Mail. © Copyright Lawrence Hill, 2020.

Growing up in Toronto in the 1960s, as the child of a Black man and white woman who were civil rights activists and atheists, I was taught these cardinal rules:

Thou shalt not eat anything from South Africa, because we refuse to support Apartheid, and;

Thou shalt not consume any Aunt Jemima product, because we reject the stereotype of the kerchief-covered, enslaved Black woman who radiates joy while cooking for white folks.

Apartheid has crumbled, and after nearly 131 years of tainting the kitchens of Americans and Canadians, so has Aunt Jemima pancake mix. And the syrup that went with it. Quaker Oats announced this week that it will end the brand because it “recognizes that Aunt Jemima is based on a racial stereotype.”

I wish my parents, Daniel and Donna Hill, were still around to do a victory dance. They didn’t make it easy for my brother, sister or me when we were children. My mother was so orthodox about this boycott that she told us not to bother ordering pancakes in restaurants. In the homes of friends, we were to ask how the pancakes were made, and which syrup it was. If it was Aunt Jemima, we were to decline politely.

I can’t exaggerate how difficult it was, growing up in the Toronto suburb of Don Mills – predominantly white at the time – to explain to my friends why I would not touch anything that had to do with Aunt Jemima. But I did my best to convey what my father had explained to me.

“Larry,” he said, “that kerchief is the symbol of a slave woman, or possibly a house servant. And ‘Aunt Jemima’ is an offensive term for a Black slave woman. Does it make sense to you that nothing makes her happier than cooking for white folks?” 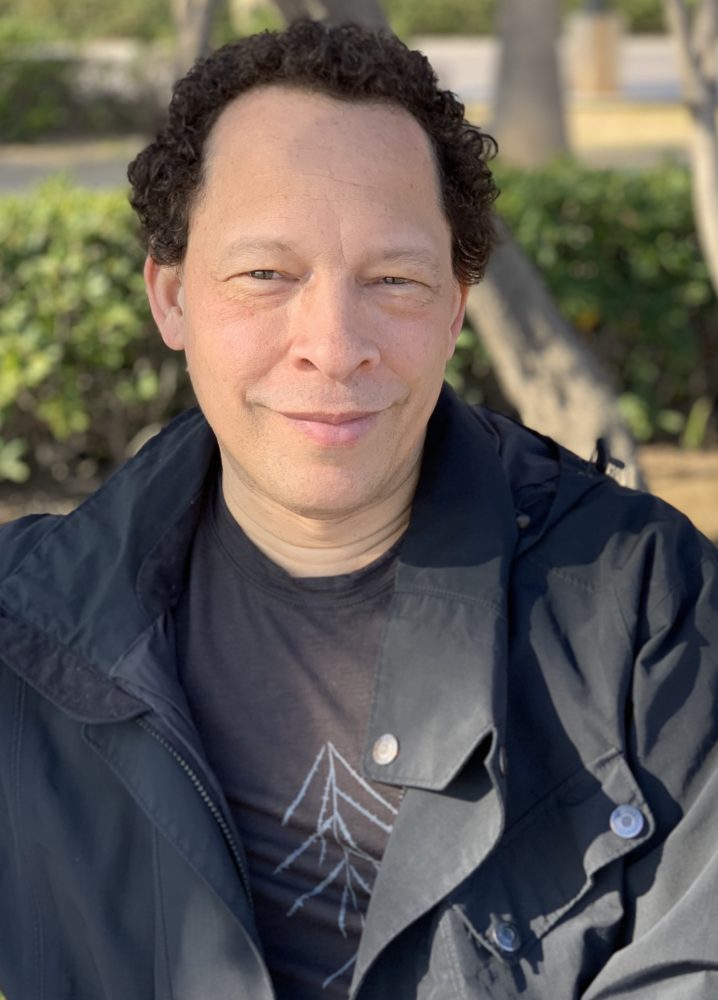 I embraced the rule, and as the years passed, began to learn more about Aunt Jemima and her history.

First, since the days of slavery and segregation, Black people were called terms such as Jemima, Ben, Sam, boy and girl – terms that infantilized and demeaned them.

Second, the term “Aunt Jemima” became a household name nearly 200 years ago as a result of another racist legacy – the minstrel show that mocks Black people for the entertainment of white audiences. According to the book Out of Sight: The Rise of African American Popular Music, by Lynn Abbott and Doug Seroff, the Black entertainer Billy Kersands (c.1842-1915), who played the role of a dimwitted Black man, popularized the term by singing and cavorting to the song “Old Aunt Jemima.”

The lyrics are noted in a book published in 1875 entitled Great Georgia Minstrels Songbook. Clearly, they aim to ridicule Black people: 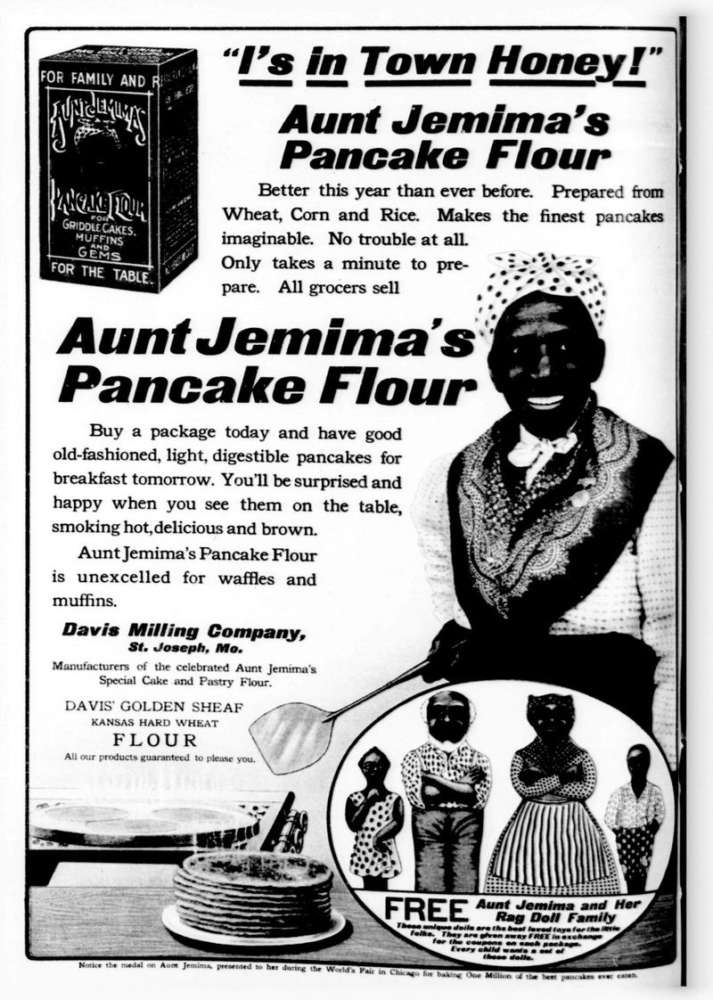 Since 1889, when Chris Rutt and Charles Underwood of the Pearl Milling Company developed the Aunt Jemima product as the world’s first ready-mix, the Aunt Jemima image has become one of North America’s most enduring racial stereotypes. Quaker Oats offers a timeline of the product on its website, and acknowledges that Aunt Jemima “was brought to life” by using the image of Nancy Green, a Black woman who was formerly enslaved and who became the face of the product in the 1890s. Ms. Green was introduced as Aunt Jemima at a public exhibition in Chicago in 1893. She continued to play the role until 1923, when she was standing on a sidewalk in Chicago and was fatally struck by a car.

On Wednesday, I read the following line on the website of PepsiCo, which owns Quaker Oats:

“Aunt Jemima pancakes and syrup stand for warmth, nourishment and trust – qualities you’ll find in loving moms who provide a wholesome breakfast for the whole family.”

Utterly anachronistic, sexist and all-around offensive because of what it says and what it doesn’t say, the line happily ignores the violence that Black people have endured on this continent for 400 years.

Recently, my dog Munro and I were out walking on garbage day. In a recycling box near my home in Hamilton, Ont., I saw an Aunt Jemima bottle. I cringed, as I have each time the products have revealed themselves on the kitchen shelves of my friends. The Aunt Jemima products are ugly little mirrors of injustice that we should have moved past long ago. But I won’t have to cringe much longer. Good riddance, Aunt Jemima.

And it’s good to know that soon, Uncle Ben will also bite the dust.