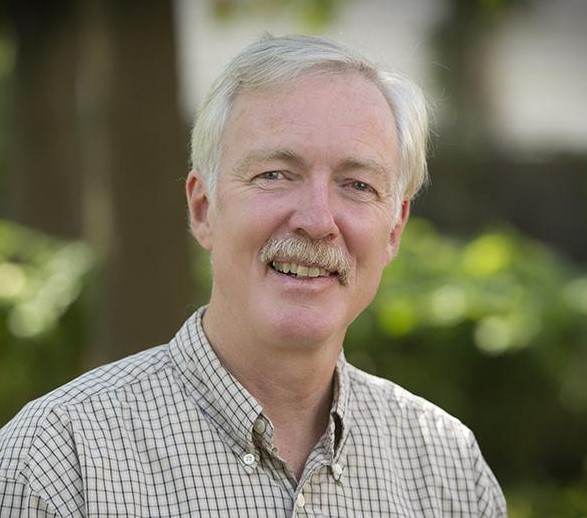 Prof. Stephen Marshall, School of Environmental Sciences, spoke to CHCH News for a report on midges that have taken over the trails along Hamilton-area waterways.

Marshall explained that the bugs are non-biting midges, also known as lake flies, and they’re so abundant right now because it’s mating season.

“The males pack into these enormous masses of thousands and thousands of individuals and sort of drift up and down until a female comes in,” he said. He added that the life cycle of midges is short, so they disperse quickly.

An entomologist and insect taxonomist who began curating the University of Guelph Insect Collection as an undergrad, Marshall ultimately expanded the collection from a few hundred thousand to nearly 3 million specimens.