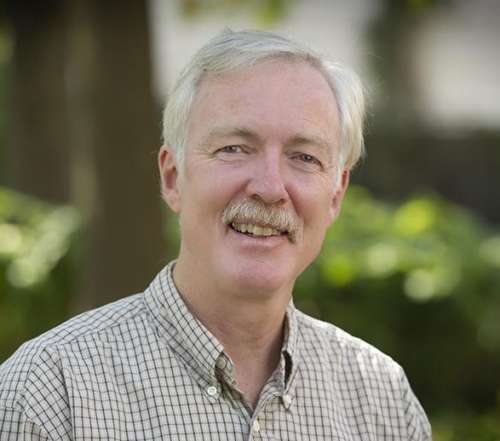 Prof. Stephen Marshall, School of Environmental Science, spoke to CTVNews.ca about the discovery of Asian giant hornets in northwestern U.S.

He said he was not aware of any confirmed sightings of hornets in eastern Canada that were not European hornets.

Marshall is an entomologist and an insect taxonomist who began curating the University of Guelph Insect Collection as an undergrad. He went on to expand the collection from a few hundred thousand to nearly 3 million specimens. In 2013, he received the Gold Medal from the Entomological Society of Canada