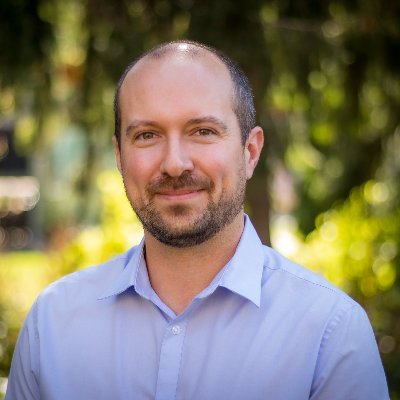 Broll spoke to CBC Radio Kitchener’s The Morning Edition and said his most recent research revealed that teachers can play a big role for bullied students, providing them with someone to talk to. A school with appositive climate can also help he said, and schools with smaller class sizes can help to contribute to that positive climate.

“If we’re serious about dealing with bullying and reducing bullying in our schools, then class sizes is something that we should be thinking of,” he said.

Broll specializes in bullying and cyber-bullying among youth, as well as post-traumatic growth and resilience.

His latest research examines resilience among young people who have experienced bullying, seeking to answer how youth who have been repeatedly bullied avoid negative outcomes.