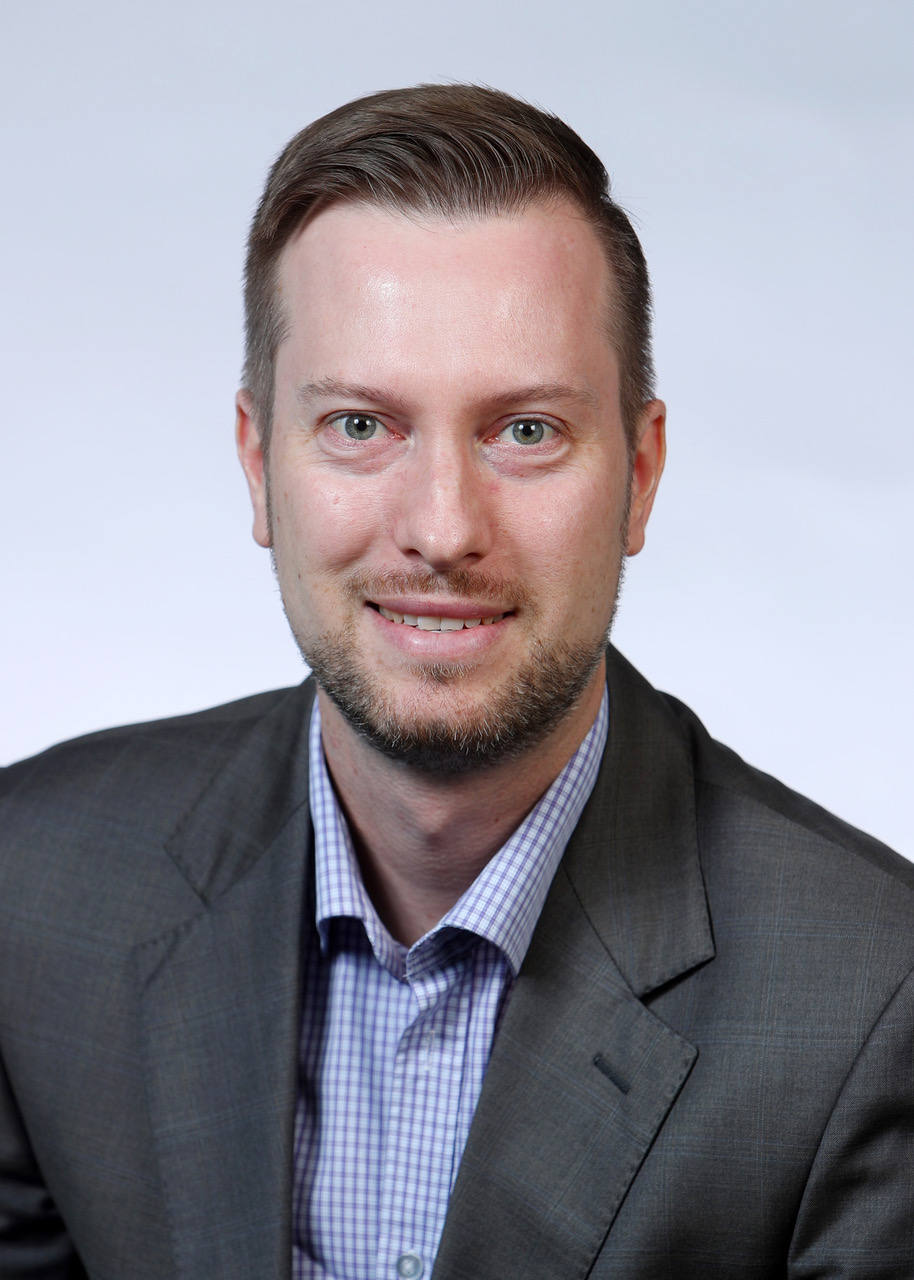 Somogyi is the Arrell Chair in the Business of Food and a professor in the School of Hospitality, Food and Tourism Management at the Gordon S. Lang School of Business and Economics.

He told BNN that Canadian lobster is preferred in the Chinese market, but fears over the virus have put a damper on that market during one of the busiest feast seasons of the year, the Lunar New Year. Demand for Canadian lobster has “completely dropped,” he said.

Global prices for canola and soybeans have also fallen because of lower demand from China due to trade issues, he said. Canadian agri-food producers are now feeling the pressure to diversify their market targets over the long term.