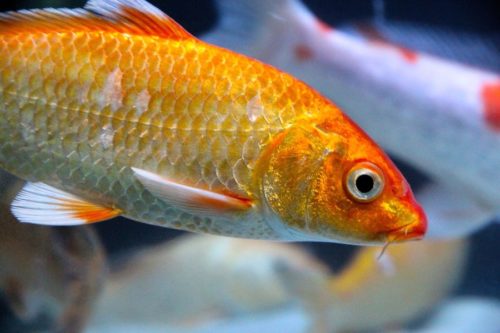 For years, aquatic researchers have sought an easy way to determine when wild fish are under stress. Now University of Guelph researchers have shown for the first time that a key stress hormone, cortisol, accumulates in fish scales slowly and remains there for weeks.

The finding means measuring cortisol levels in scales could offer a simple, minimally invasive glimpse into fish well-being, allowing scientists to better understand how they are coping with agricultural, industrial or biodiversity changes.

Cortisol is a well-known stress indicator and appears readily in the blood. But blood tests are invasive and don’t provide a good indication of long-term stress, because levels return to normal soon after a stressful event.

In new research published in the journal Conservation Physiology, professors Nicholas Bernier and Frédéric Laberge from U of G’s Department of Integrative Biology demonstrate that cortisol accumulates in fish scales at a much slower rate than in blood and remains there for weeks.

“Recent research has found that cortisol can be measured in fish scales, but it wasn’t able to demonstrate how long it took for the hormone to accumulate in the scales. This is important to know because the mere act of catching a fish will cause a cortisol spike. We are the first to show that cortisol increases slowly in scales and remains elevated for some time,” said Laberge.

Much like human hair and fingernails, the scales of fish in the largest, most common fish group contain no live cells. But because scales grow within layers of the skin, they are in constant contact with the bodily fluids that keep them nourished, including circulating cortisol. 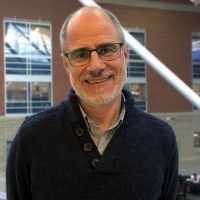 The research team wanted to better understand how long it took for cortisol to accumulate in scales after long-term stress and then dissipate after the stress ended. They conducted several experiments using goldfish in lab settings, exposing them to a variety of stressors over different time increments, and then allowing them to recover for one, two or three weeks. Blood and scale samples were taken throughout the stress and recovery periods.

The team found that blood levels of cortisol spiked within a half hour after exposure to a single stressor and then returned to normal within a few hours. While scale cortisol content did not change in response to a single incident of stress, repeated daily stress created a clear signature in the scales.

In fish that endured repeated stress over several weeks, their scale cortisol levels built up over time, taking at least 14 days to manifest in the scales, and then remained high, clearing from the scales slowly.

Even among the goldfish allowed to recover from their stress for more than three weeks, the cortisol levels in their scales were still high. 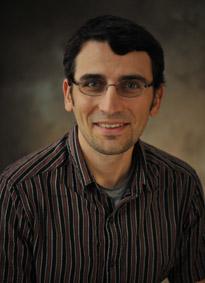 “One of the things we highlighted in our paper is that scales do not behave like hair and feathers,” said Laberge. “With hair, cortisol is deposited as the hair grows and provides a retrospective look at stress levels. Scales are more dynamic. Hormones can accumulate and then dissipate in scales, but in a much slower way than in blood.”

The team also learned that scales gathered from around the fish’s horizontal midline showed the highest levels of cortisol, suggesting this area is best for sampling scales to measure this important hormone.

Although this research was conducted on goldfish in laboratory settings, the team has now begun similar research on wild fish in river settings to determine if adverse environmental conditions in natural settings increase scale cortisol levels.

The researchers expect scale cortisol accumulation and clearance will differ among fish species, just as the hormone accumulates differently in the hair of different mammal species.

“There is more work that needs to be done to understand these differences and also to make this testing method simpler, more precise and less invasive using as few scales as possible,” said Bernier.

“This is still a new area of research, but there is a lot of excitement, both from ecological conservation researchers and from the animal welfare perspective, that scales have the potential to be a simple indicator of chronic stress.”