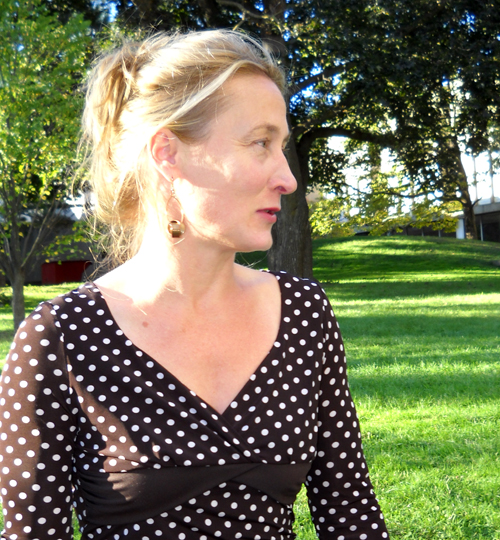 A University of Guelph professor and a retired professor have been named as finalists for two Governor General’s Literary Awards.

Prof. Karen Houle, Department of Philosophy, has been selected as a finalist in the English poetry category for her latest poetry collection, The Grand River Watershed: A Folk Ecology.

The collection’s publisher, Gaspereau Press, says Houle’s poems “contemplate the complexities of the Grand River watershed in southern Ontario” presenting the river as a “living system that is full of interconnection and meaning, reinvigorating poetry’s possibilities as a tool for engaging with and speaking of the natural world.”

Houle’s book was included in a Toronto Star list of the four best new poetry books “to take you to the heart of the matter.” 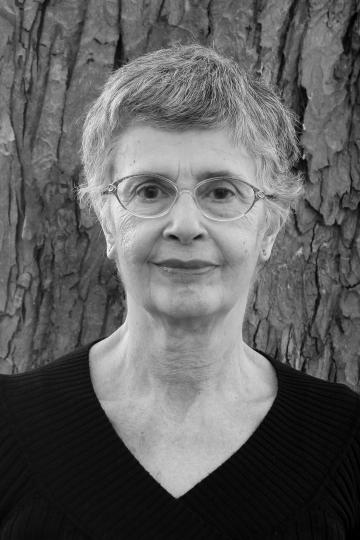 Her earlier poetry collections were During (2008) and Ballast (2000). She is also an active member of the Guelph Centre for Urban Organic Farming on campus.

A retired U of G professor is also among the finalists. Prof. Marianne Micros, who taught English literature for the School of English and Theatre Studies, is a finalist in the English fiction category for her collection of short stories, Eye, published by Guernica Editions.  The stories within Eye combine myth, folklore, and magic and are set in ancient and modern Greece, as well as in contemporary Europe and North America.

The Governor General’s Literary Awards are administered by the Canada Council for the Arts, and are awarded in seven English-language and seven French-language categories.

The winners in each category will receive $25,000, and their publishers will receive $3,000 to promote their winning titles. Each finalist receives $1,000.

The prizes will be announced Oct. 29.