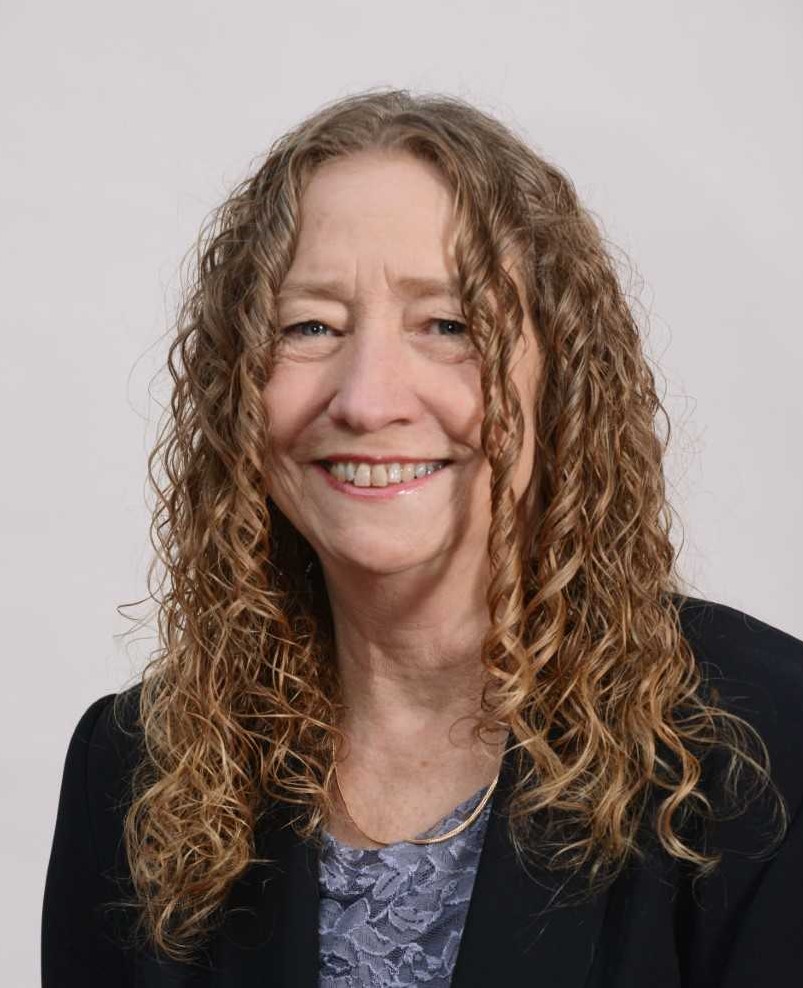 Prof. Linda Parker, with the Department of Psychology, spoke with science writer Zoe Cormier for an article published on Medium about why sales of CBD-infused commercial products are soaring yet few medical studies on the cannabis compound are underway.

The article noted that while there have been several promising studies performed on animals investigating CBD, or cannabidiol, there haven’t been many involving humans.

Parker, who studies psychopharmacology and neuroscience, commented that the animal studies are not immediately translatable to humans and that the few human clinical trials that have been performed have been limited.