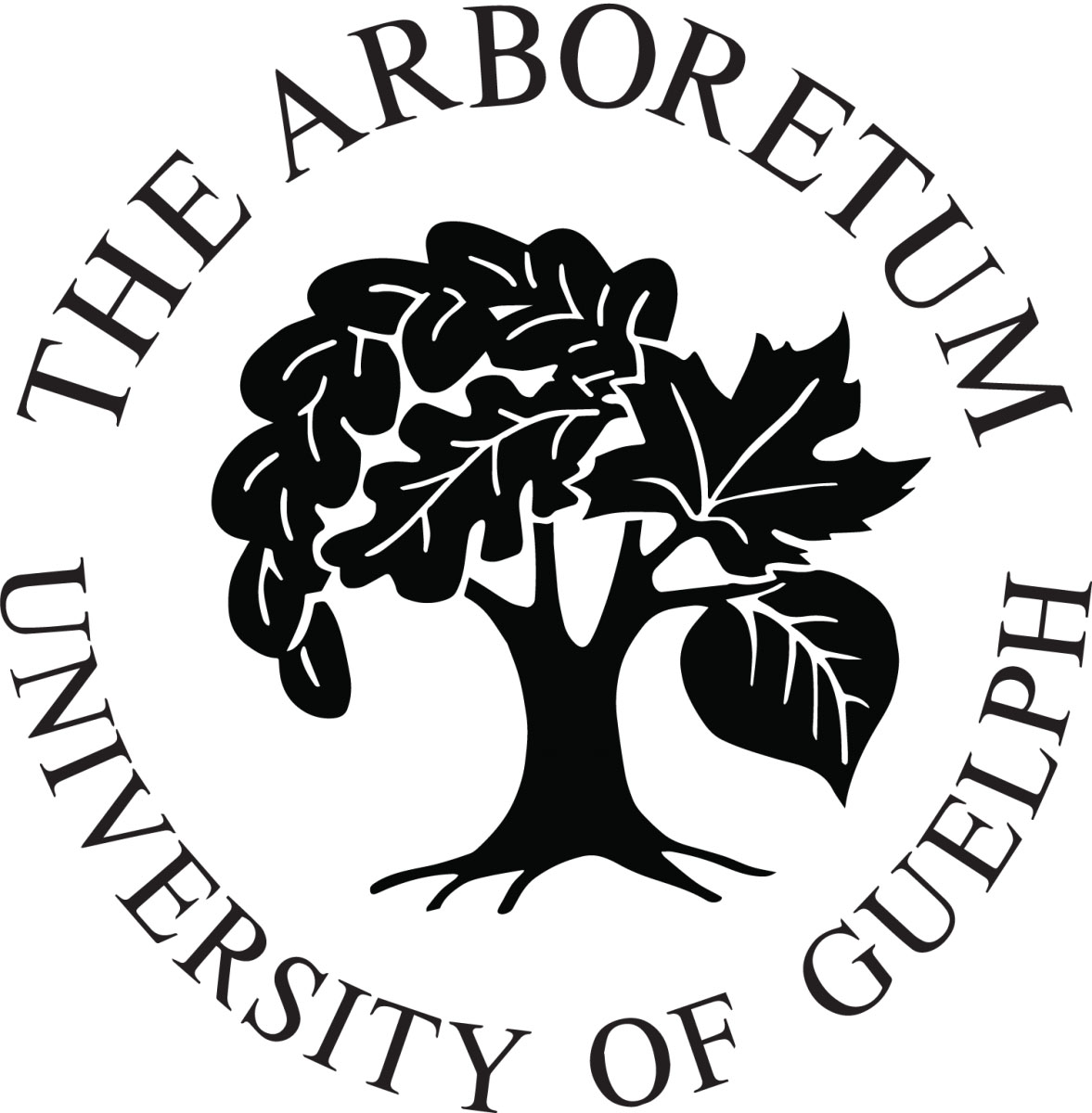 The University of Guelph Arboretum was featured in a YorkRegion.com story (which was reproduced in the Toronto Star) about efforts to preserve a 200-year-old American elm tree in Stouffville, Ont.

The tree is on the site of Metrolinx’s planned location for a new GO station and may have to be cut down.

U of G’s Arboretum has an Elm Recovery Project that seeks to protect and preserve large American elms that have managed to remain resistant to Dutch Elm disease — an infection that has destroyed most other American elm trees across Canada.

Staff from the Arboretum have recorded the condition and size of the tree, and have collected seeds and genetic samples to attempt regeneration.

Arboretum staff performed similar measures to a 100-year-old American elm on Parliament Hill in Ottawa that had to be cut down last spring during renovations to Centre Block.

Fresh twigs were recovered from the elm and taken back to the Arboretum greenhouses where they were grafted to saplings. Several of those grafted saplings are now beginning to grow into “very healthy and very vigorous” new elm trees.