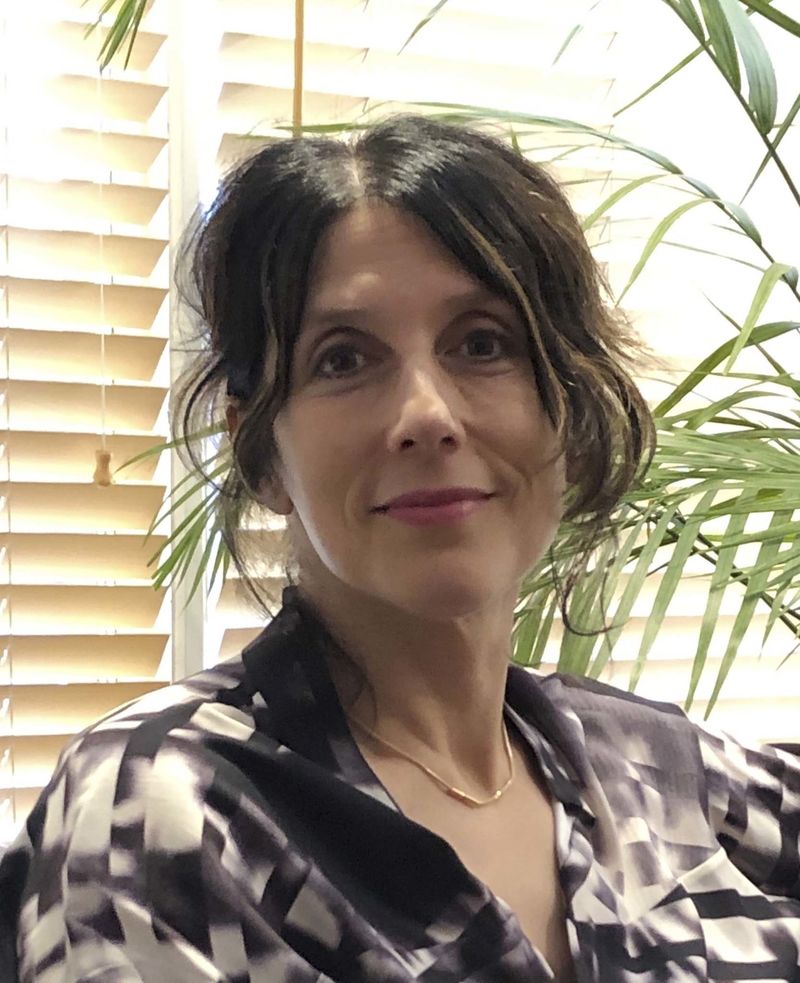 University of Guelph philosophy professor Karyn Freedman is featured in a Winnipeg Free Press story on the power of sport to help heal after a devastating trauma.

Freedman described how joining a women’s hockey league has brought her a sense of community and freedom that has helped her to heal from a brutal rape she endured 30 years ago.

She recently contributed a chapter for a collection of essays called Whatever Gets You Through: Twelve Survivors on Life After Sexual Assault. In the chapter The Quiet Ice, Freedman describes how immersing herself in hockey every week has proven to be therapeutic.

Originally from Winnipeg, Freedman initially shared her story of trauma in the 2014 memoir One Hour in Paris: A True Story of Rape and Recovery, which won the British Columbia National Award for Canadian Non-Fiction, one of the most lucrative literary prizes in Canada.