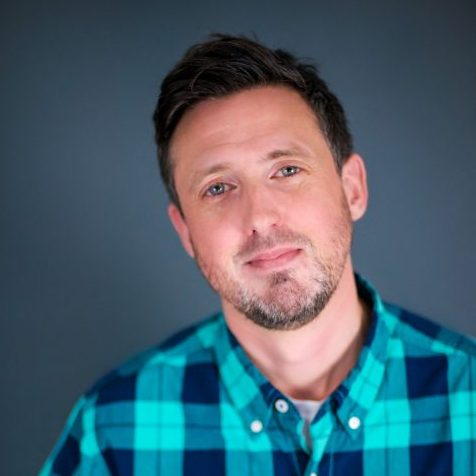 Jake Pyne, a University of Guelph Banting post-doctoral researcher, contributed an op-ed to The Globe and Mail this week about a recent Ontario Human Rights Tribunal decision on Ontario’s revised sexual-health curriculum.

The complaint alleged that replacing the 2015 curriculum to return to the older curriculum discriminated against trans people because the older version contained no  mention of gender identity and trans people.

The tribunal dismissed the complaint, noting that a separate court decision in favour of the government made the complaint moot.

Pyne served as an expert witness in the case, providing research that showed that mental health difficulties faced by trans people often depend on public awareness of the topic.

As a Banting post-doctoral researcher in the College of Social and Applied Human Sciences, Pyne studies the clinical treatment and views of autistic and transgender individuals.

During the past 17 years, Pyne has worked in research and advocacy in Toronto’s trans community, including projects to improve trans people’s access to health care, shelter and housing, family law justice and support for gender-independent children and trans youth.