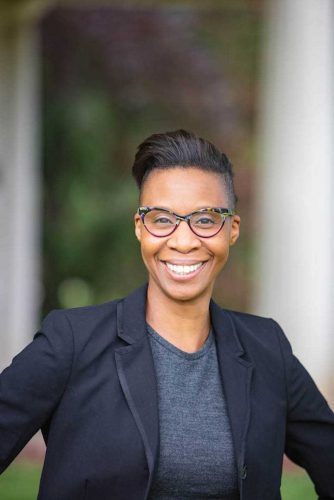 Prof. Tamara Small talked to CBC News Sudbury for a story about how certain municipal politicians are using social media instead of lawn signs to campaign for the upcoming election.

A professor in the Department of Political Science at U of G, Small talked about the importance of campaign signs in municipal elections, in which candidates might be less well-known to potential voters than federal or provincial politicians. A passerby might notice the sign and later search the candidate’s name online — a benefit, she said.

Small studies the use of digital technologies by Canadian political elites. She recently was appointed to the North American advisory board of Social Science One, an independent 82-member international commission that will make use of Facebook’s data stores for academic research.