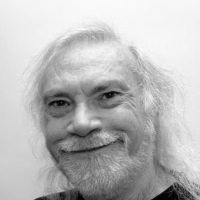 A U of G psychology professor’s research was highlighted in an Aug. 14 article that ran in Taiwan’s popular BusinessWeekly.com.

The story on blockbuster movies said there’s often a similar theme: the scarier the movie, the more money it makes at the box office.

Hank Davis, a professor in U of G’s Department of Psychology, has studied why people like being scared. In a 2004 study, he invited people to attend numerous horror movies based on three kinds of fears and then scored the level of fear they felt watching the film. The recent article said Davis found a strong correlation between higher levels of fear and box office success.

Davis studies various aspects of animal and human behaviour as well as pop culture and history.