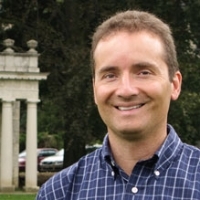 Professors Rene Van Acker and Youbin Zheng were interviewed for a July 21 Toronto Star story about U of G’s plans to grow an extensive cannabis research program that is likely to attract a new generation of horticultural students.

The article said U of G is raising funds to build the first-ever Canadian research lab entirely dedicated to cannabis production. The Guelph Centre for Cannabis Research will focus on breeding, production, processing and storage of cannabis, and will work with the veterinary and human health professionals at U of G, the Toronto Star reported.

A professor in the Department of Plant Agriculture, Van Acker said the budding research area of cannabis production may attract students who are not interested in traditional horticulture.

He said legalizing recreational cannabis will normalize the product and plant it firmly within everyday Canadian crops. 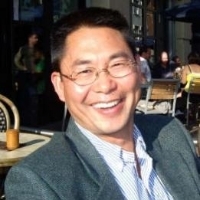 Zheng, who teaches in U of G’s School of Environmental Sciences, says that despite all the high-tech hydroponics associated with marijuana production, the plant isn’t that hard to grow.

He said the hardest part of production is getting as much plant as possible in the shortest time, with the desired and consistent potency levels for medicinal effectiveness or recreational highs. He said hundreds of varieties of cannabis exist, and he explained the chemical profiles of the two major classes of compounds — cannabinoids and terpenes — and how they affect users.