Prof. Michael von Massow has been sharing his expert commentary on the new #BuyCanadian movement that has sprung up on social media as a way for Canadians to demonstrate support for domestic products. Von Massow’s comments have appeared in the Globe and Mail, National Post and Yahoo News, among other outlets.

A professor in U of G’s Department of Food, Agricultural and Resource Economics, he studies food value chains and consumer preference. He says the #BuyCanadian movement is a show of fiscal solidarity. Whether it has real economic impacts or is merely symbolic, he says, the movement might help to support Canada’s position in trade negotiations with the U.S.

Von Massow says Canadians are essentially saying to Canada, “We’re behind you.”

He says completely shunning American-made products is easier said than done. Not only is it hard to decipher what is truly a Canadian product, but also few consumers are willing to sacrifice what they really want to buy in order to purchase what’s only available locally. 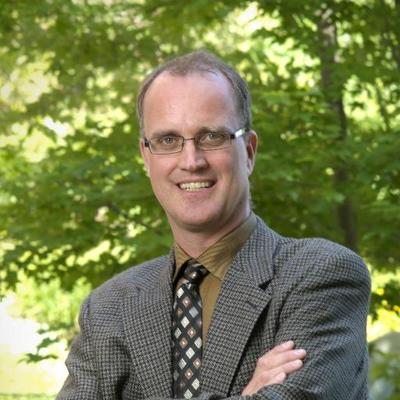