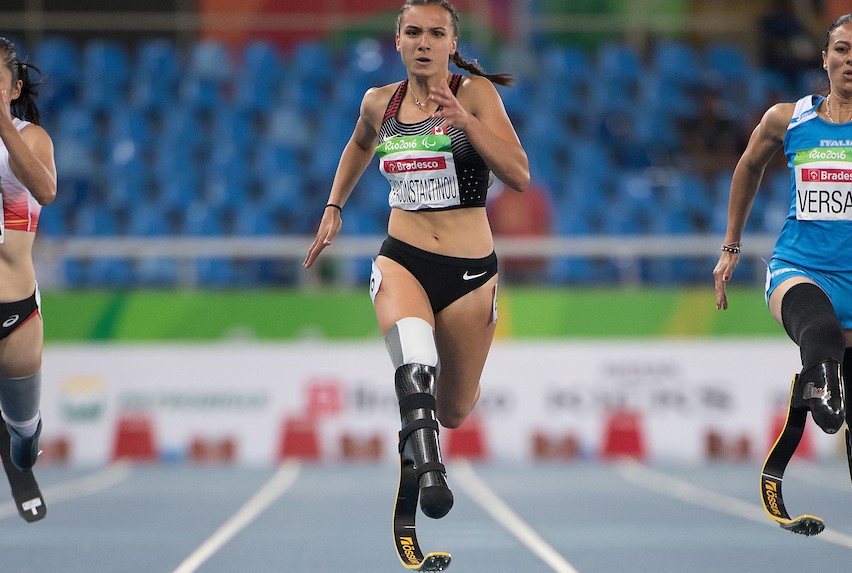 More than 200 schoolchildren will be at the University of Guelph Tuesday taking part in a Jumpstart Games hosted by Canadian Tire Jumpstart Charities.

The event runs from 10 a.m. to 2 p.m. at the W.F. Mitchell Athletics Centre. It includes six activity stations involving dance, curling and track and field. 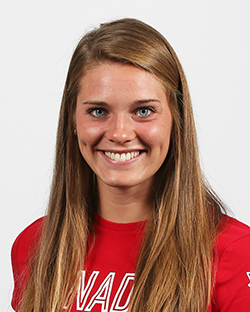 Track and field stars Olympian Alysha Newman and Paralympian Marissa Papaconstantinou will be on-site to inspire and participate with the children. 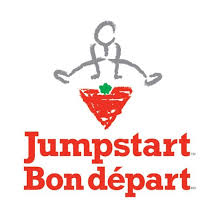 Jumpstart hosts a series of Jumpstart Games annually, providing a fun day of play for local children to get active and learn new skills.

Since 2005, Canadian Tire Jumpstart Charities has disbursed more than $145 million to help more than 1.6 million children across Canada overcome barriers to sport and recreation, including about 3,700 in Guelph.

Billes, a Canadian business icon, philanthropist and University of Guelph alumna, was named U of G’s chancellor in 2017.  The controlling shareholder of Canadian Tire Corp. (CTC) Ltd., Billes is the first U of G graduate to be named chancellor of the University.