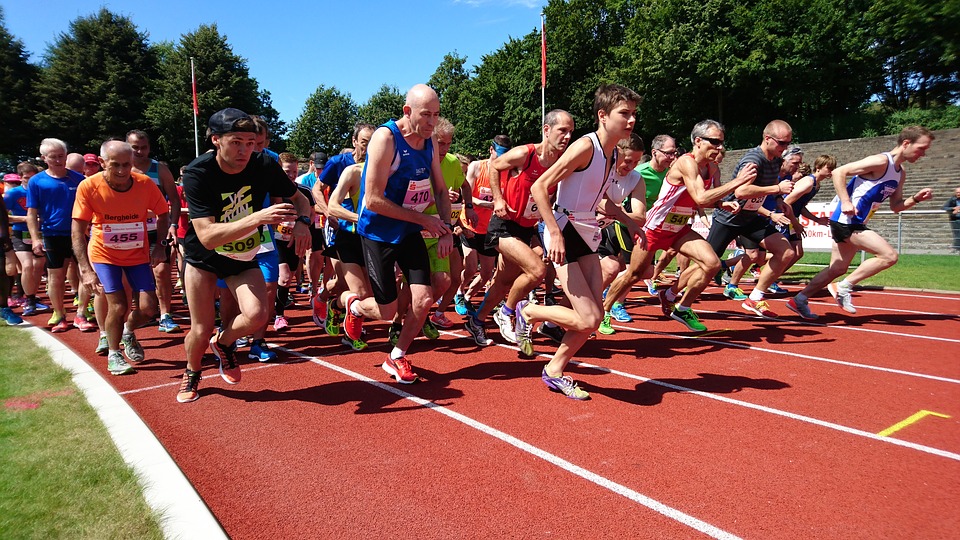 After you turn 40 or so, your muscle strength and function start to decline, even if you exercise regularly. A new study by University of Guelph researchers suggests why it happens and may point to ways to stem the losses.

Published today in the journal Cell Reports, the study examined cellular mechanisms in aging muscles. It shows how adenosine diphosphate (ADP), a compound that helps cells store and release energy, plays an important role in mitochondria, the cell’s powerhouses.

When ADP is metabolized in mitochondria, it stimulates cellular respiration and decreases the amount of reactive oxidative species (ROS). Higher ROS levels are linked to damage in components of the cell, a process called oxidative stress; however, previous studies of aging in human muscle have not included ADP.

“The way people normally measure ROS is in a system that has ADP removed,” said senior author Graham Holloway, a professor in U of G’s Department of Human Health and Nutritional Sciences.

“But biologically, we always have ADP in the system. We started to think that maybe how we get ADP into the mitochondria is important for aging.”

The researchers compared mitochondrial function in muscle fibres taken from healthy men in their 20s and in their early 70s.

In the older group, ADP sensitivity fell by eight to 10 times, and therefore ROS increased by two or three times in older muscle fibres when ADP was present.

Those findings suggest that mitochondrial ADP sensitivity was somehow impaired in muscles of older men and that more ROS contributed to sarcopenia, or loss of muscle mass in aging, said Holloway.

“The magnitude of change was quite striking to us. For humans, it’s remarkable to have such a big difference.”

The group also looked at the effects of resistance training, including leg presses and upper body exercises, on older men. After 12 weeks, researchers saw no improvements in cellular stress related to aging.

“This doesn’t mean there’s no hope for building strength in aging muscle,” Holloway said. “I actually think that endurance training would be potentially beneficial because we know with that kind of training you get increases in mitochondrial content.”

Endurance training includes aerobic exercise like cycling and swimming. “We plan to look at other types of exercise, to see if it can improve the dynamic response of mitochondria to ADP,” he added.

The investigators also plan to look at exercise in aging women. Early research in healthy young people indicates differences in ADP between men and women.

The study was funded by the Natural Sciences and Engineering Research Council of Canada and Top Institute Food and Nutrition, a public-private research partnership in the Netherlands studying food and nutrition.