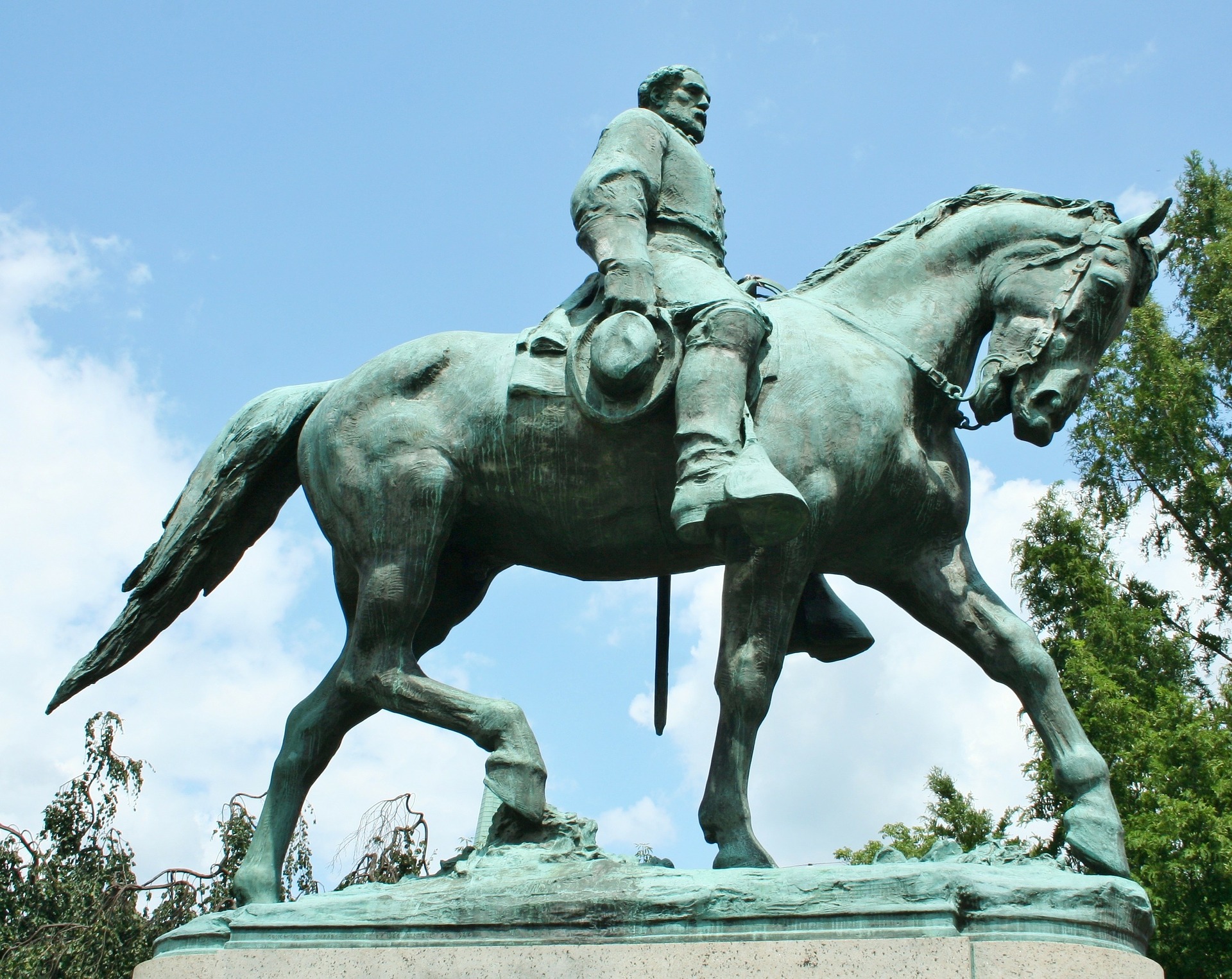 A protest against the potential removal of a statue of Confederate general Robert E. Lee in Charlottesville, Virginia, led to the death of a counter-protester.

University of Guelph landscape architecture professor Martin Holland grew up in Halifax before moving to Charlottesville, Virginia, to pursue his master’s degree at the University of Virginia. While a student there, he saw the Robert E. Lee statue downtown that became the focus of recent protests and counter-protests. Holland, who has studied social impact through design and monuments/symbols, discusses his experiences in the U.S., how Donald Trump’s election has changed political discourse and what he thinks should be done with the statues. 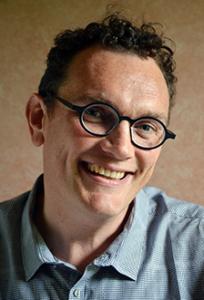 Q: How familiar are you with Charlottesville and the statue that the alt-right group favoured keeping?

Martin Holland (MH): I was at UVA for three years, from 1999 to 2002, and actually lived four blocks from where the young woman, Heather Heyer, was run over by a white supremacist. When I was a student there, I would see the statue, and there was some discussion about it, but nothing like the protests and counter-protests we are seeing now.

Q: Some people would argue these statues are historical and are heritage sites. What are your thoughts on this?

MH:  Many of the Confederate statues that are now in the news were built in the early 1900s, or 35 to 60 years after the end of the Civil War. It’s important to examine the context of these statues – they were built as an expression of white power and privilege, and at a time when the lynchings of African Americans were occurring throughout the South. How do these statues shape how we view history today? What we saw in Charlottesville was the attempt of the alt-right to use these statues as a focal point, as a way to return to the “good old days” in order to “make American great again.” But was America great for everybody during that time? For a large number of people, it definitely was not.

Q: Should we remove these statues?

MH: As much as these statues are expressions of a racist ideology, I think we need to keep them. They are the historical evidence of a society’s values from a particular time; these were mortal people, with failings like we have today, who were a product of their times. We might be appalled about what they signify today, but their removal risks the loss of an educational opportunity and the chance for further dialogue.

Trump’s comment about where does this end, with the removal of statues of George Washington, seems rhetorical. Will you remove statues and monuments of all a country’s leaders? Probably not. I don’t think we are in any danger of the monuments to George Washington or Abraham Lincoln in the U.S., or John A. Macdonald in Canada coming down anytime soon.

Q: So we just keep these Confederate statues as they are currently made? Isn’t that insensitive?

MH: Removing these statues risks the loss of indicating just how pervasive racial hatred and violence was in the Jim Crow era in the United States. These statues have to be reframed and recontextualized to allow for a continued debate. A viable option may be to see the statues lowered, instead of being elevated to prominence, having a counter-memorial that critiques the original monument, or perhaps adding a plaque that puts the statue in the proper historical context.

Q: Is this same issue taking place in Canada, with the push to remove the statue of Edward Cornwallis in Halifax, for example?

MH: Debate in Canada appears to be more reasoned and allowing for compromise. In the U.S., especially after the last election, the middle ground seems non-existent. I grew up in Halifax and learned about Cornwallis. Was his offering a bounty for Mi’kmaq scalps reprehensible? Obviously yes. But having his statue there offers a chance to learn about a past time, his legacy and to have an informed discussion about his significance. I hope there is an effort to reframe his statue that is more inclusive and expresses voices that were for far too long suppressed. That is critical and something that helps us learn from history.