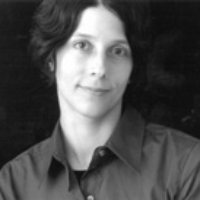 A University of Guelph philosophy professor is in the running for the 2017 Canada Reads.

Karyn Freedman’s One Hour in Paris: A True Story of Rape and Recovery is among the 15 books on the longlist for the coveted prize, it was announced Monday.

Canada Reads is an annual literary showdown sponsored by CBC with celebrity panellists defending different titles. It will take place March 27-30, 2017, and be hosted by Ali Hassan from CBC’s Laugh Out Loud.

The panellists and the final five books they will defend will be announced Jan. 31, 2017.

The 2016 Canada Reads champion was U of G professor Lawrence Hill, who won for his novel The Illegal.  It was Hill’s second win. 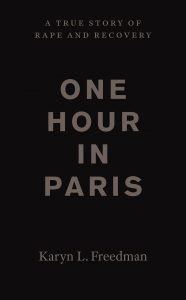 Freedman’s book tells her personal story of rape and perseverance. It takes the reader on a journey of pain and recovery, from an hour of brutal violence in Paris in 1990 to a court trial, to years of silent suffering, to scholarly pursuits and a faculty position, to volunteering in a rape crisis centre in Africa.

In the book, Freedman also openly discusses the obstacles faced by rape survivors and the personal consequences for sex, intimacy, love and relationships.

“I wrote this book because I thought I had something to share, and I had reached a stage in my own recovery where I felt I could tell my story in a way that others might benefit from,” Freedman has said.

The book received the $40,000 British Columbia National Award for Canadian Non-Fiction, one of the most lucrative literary prizes in Canada.