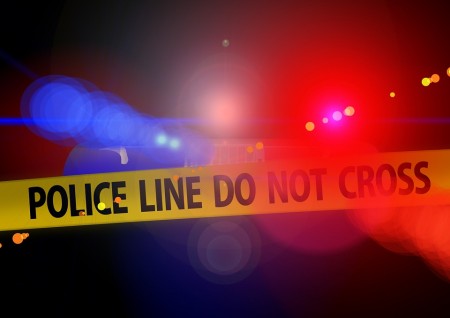 Recent violent acts by and against American police officers are a difficult trend to reverse, according to a University of Guelph professor and criminal justice expert. And Canada is not immune to these lethal encounters, Ron Stansfield says.

The high-profile, back-to-back fatal shootings of men in Baton Rouge and Minnesota, last week’s wounding of a Miami therapist in front of his autistic patient, and the murders of police officers in Dallas and Baton Rouge are examples of the confluence of three trends in the United States, according to Stansfield.

“There is historical racial discrimination in the United States, beginning with slavery and on through to segregation,” Stansfield says. A former officer with Peel Regional Police services, he studies police forms and structure, use of force, and education and training in the Department of Sociology and Anthropology.

“There is a perception in the white community that it’s been dealt with, but African-Americans will say it has not. There are a staggering number of black men in prison. The system of dehumanizing people has only morphed, not gone away.”

Also contributing to the current climate south of the border are the explosion of technology — allowing citizens to tape live events with phones — and the gun culture established with the Second Amendment, giving Americans the right to bear arms, Stansfield says.

He adds that the Rodney King beating, which was filmed on video in 1991, foreshadowed what we are seeing today. As well, there is historical precedent, including the traction gained by the Civil Rights Movement when violent TV images were broadcast across the country. 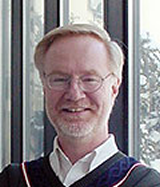 “The relatively naïve white majority is being confronted with the dehumanization of African-Americans,” Stansfield says.

That history, combined with instant images and the availability and subsequent promiscuous use of firearms, makes for a deadly mix, he says.

There is mistrust between marginalized people and the police in many countries, Stansfield adds.  “These are very intractable problems.”

Canada is also treading a dangerous line, he says.  Our country has a stained past with Aboriginal Peoples, and technology is ubiquitous here. More weapons are being smuggled into Toronto, creating a dangerous environment. Police, in their role of first responders, are more likely to come into contact with people prone to violence, Stansfield says.

With assault-style weapons such as the AR-15 used in the recent Orlando nightclub shooting less available in Canada, Stansfield says, events like the one at Ottawa’s Parliament Hill that claimed the life of Cpl. Nathan Cirillo on Oct. 22, 2014, typically involve fewer casualties.

Further complicating the situation, police services tend to be organized on a paramilitary model and officers are expected to identify “enemies,” Stansfield says.

“The easy and dangerous tendency when police are looking for an enemy is to identify a marginalized group,” he says. “Minorities tend to get picked on.”

Training could help reduce the number of fatal events, he says.

“(Police) are frightened,” he says. Referring to the Philando Castile shooting, he says, “It appeared that the cop in Minnesota panicked when then man reached into his pocket. You could hear the fear in his voice. It was palpable.

“Uniformed patrol officers are poorly prepared for dealing with high-risk scenarios – too often they escalate a conflict when they should de-escalate.”

Even with a different approach to policing, Stansfield says the three trends he identified are not likely to change, so the current climate of violence by and against police likely won’t either. “I am somewhat pessimistic.”