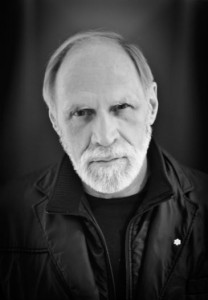 University of Guelph research professor Robert Enright will receive an honorary degree June 9 from the University of Winnipeg.

A member of the School of Fine Art and Music, Enright will be recognized for contributions to the arts. A longtime Winnipeg resident, he is known as one of Canada’s most eloquent and prolific thinkers on contemporary culture and for his encouragement of emerging artists.

He spent 25 years as an art critic for CBC in Manitoba, regularly contributes to The Globe and Mail and international art magazines, and founded the award-winning Border Crossings magazine, for which he is now editor-at-large.

Enright is a member of the Order of Canada and has received the Queen Elizabeth II Diamond Jubilee Medal. He has also been recognized by the U.S. National Council of Arts Administrators and the Royal Canadian Academy.