This commentary originally ran in the Toronto Star

The opening ceremonies of 2020 Summer Olympics were meant to start last week in Tokyo. Despite International Olympic Committee (IOC) indication in mid-March that the show would still go on as planned, we can now see such optimism was highly misguided.

Of course, the 2020 Olympics were postponed to one year from now, but they remain uncertain to happen in 2021, too. Having a COVID-19 vaccine ready for wide use on a global scale, within a year, seems unlikely. And when a vaccine is developed, should Olympians be given front-of-the-line access?

Ethically, it is hard to imagine justification that Olympians jump the queue for a vaccine before essential workers around the world in health care, education, and food supply.

The Olympics are expected to involve participants from more than 200 countries. The logistical challenges of hosting such an event is astounding, even when not navigating around a pandemic. Among participants, the U.S. has the largest representation at the Olympics. Globally, the U.S. also has the greatest number of documented infections and deaths resulting from COVID-19.

The 2020 Olympics will not be postponed again if they can’t go ahead next year. They’d be cancelled, despite the staggering costs incurred by Japan.

Turning our attention to the subsequent Winter Olympics, they are scheduled to happen a mere six months later — in February 2022 — in Beijing. As geopolitical tensions rise, it is conceivable that several countries, including Canada, might boycott the 2022 Winter Olympics. That may well mean no uniting of Sidney Crosby and Connor McDavid on a Canadian Olympic team. 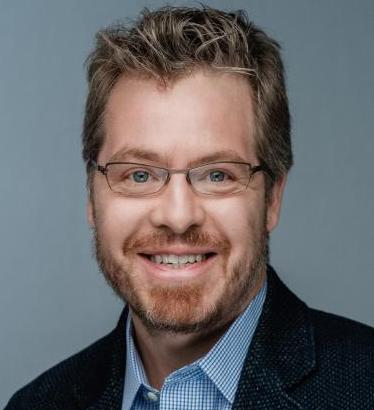 China is becoming increasingly isolated on the world stage. It is enforcing a recent national security law in Hong Kong that violates a previous agreement with Britain. China is engaged in a tense border dispute with India in the Himalayas. The country’s actions toward its Uighur minority are under scrutiny. And particularly relevant to Canada, there’s China’s ongoing detention of Michael Kovrig and Michael Spavor.

The Olympic brand is self-styled as representing humanity. The interlocking rings iconography are meant to convey solidarity among the world’s five continents.

Despite all this, the Olympic brand and vision face many challenges. Seeking shared aims and harmony on a global scale are noble goals, but unfortunately this does not seem to reflect the current state of the world.

Host countries of the Olympics are set until 2028, when being held in Los Angeles. Beyond this, expect the number of nations in the bidding process, looking to host the Olympics, to further dwindle.

Canada took initiative by not sending a delegation to the Olympics in Tokyo if held now. Will Canada be at the forefront of a potential 2022 Olympic Games boycott despite risking China’s further wrath?

Prof. Timothy Dewhirst, Department of Marketing and Consumer Studies, and senior research fellow in marketing and public policy at the Gordon S. Lang School of Business and Economics.