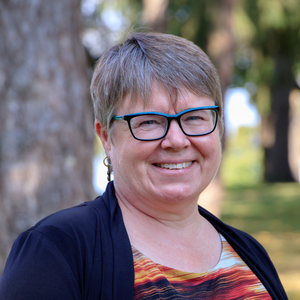 Both will serve as interims while the University conducts formal searches to fill the positions permanently. 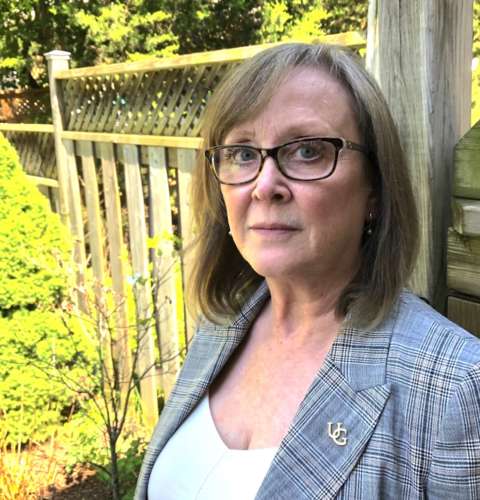 “We congratulate Don on his retirement and thank him for his dedication and nine years of service to U of G,” Yates said. “We also appreciate Gwen and Martha’s willingness to serve in these positions. Their combined knowledge, experience and skills will be invaluable in helping us navigate the challenges ahead and in ensuring a successful transition.”

Chapman joined U of G in 2016 from the University of British Columbia, where she was associate dean (academic) of the Faculty of Land and Food Systems. Formerly a professor in UBC’s Food, Nutrition and Health program, she was one of Canada’s top-funded social science nutrition researchers.

Harley joined U of G in 2005 from Western University, where she was director of staff relations. Under her leadership, U of G has been recognized as a top Canadian employer by numerous organizations, including Forbes magazine.