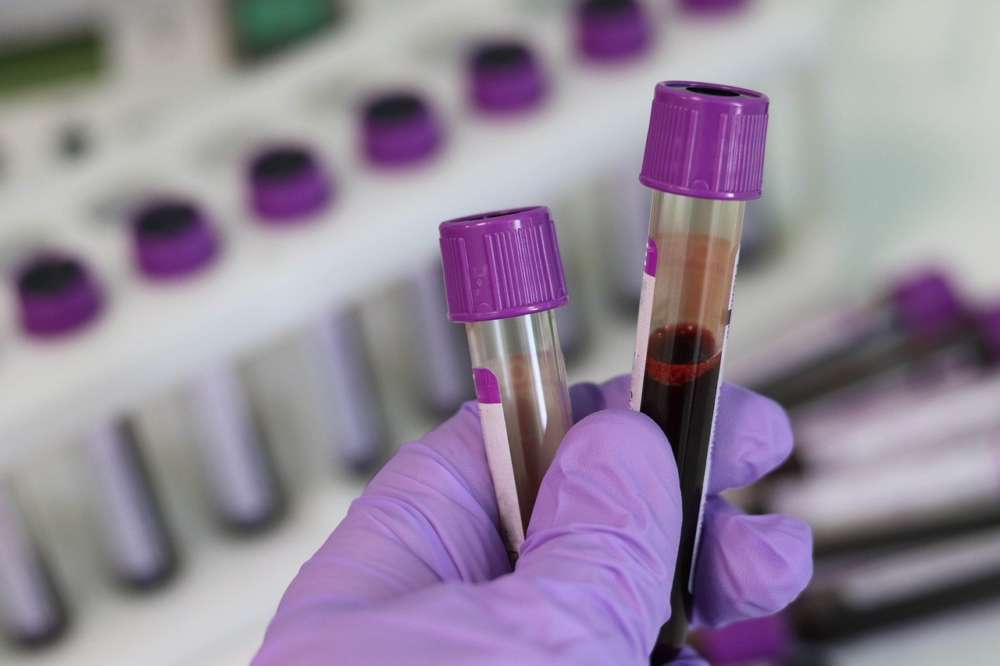 Widespread media coverage of antibody testing for SARS-CoV-2, the virus that causes COVID-19, has generated high hopes that we will be able to readily identify individuals who are immune to this virus.

There has also been coverage about developing immunity passports, which employers can use to let people return to work. While these are all tantalizing thoughts, the idea of using antibody testing as a true measure of protection is something that requires much more research.

As immunologists, our interest is in understanding how the immune system responds to viruses, especially zoonotic viruses that can be transmitted from animals to humans, like SARS-CoV-2. Here, we share our insights into different aspects of antibody testing, including its promises as well as caveats.

Immune response to a new pathogen

Antibodies are one type of response: they are secreted into the blood and, more importantly, are present at sites of infection. In the case of SARS-CoV-2, antiviral antibodies can be found in the blood after infection, but they are also presumably present in the respiratory system, where the virus resides and propagates.An emerging zoonotic pathogen — such as SARS-CoV-2 — is unique in the sense that humans have never been exposed to it, so our immune system has never mounted a response to this specific virus. When we are exposed to an emerging pathogen, our immune system mounts different types of responses within seven to 14 days.

Although the presence of antibodies in an individual confirms that an infection has occurred, antibodies alone cannot differentiate between a historical versus current infection. 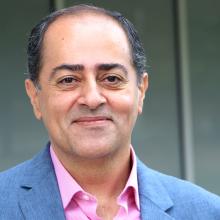 Several companies have begun producing antibody testing kits, some of which have received regulatory approval. Currently, Health Canada has approved only one antibody test. The U.S. Food and Drug Administration has issued emergency use authorization for 12 tests, including a combination of lab-based and point-of-care tests, while 200 other devices are awaiting approval.

Large-scale antibody testing has already been performed in parts of the U.S. and Europe. For example, in Chelsea, Mass., 64 out of 200 people in the downtown area tested positive for COVID-19 exposure using antibody testing. Other areas have also reported high prevalence of antibody response to SARS-CoV-2, including 25 per cent in New York City, approximately 2.8 per cent in Santa Clara County, Calif., and 14 per cent in Gangelt, Germany.

While these data imply that significantly more people have been exposed to or infected with SARS-CoV-2 than have been diagnosed using nucleic acid-based tests, these antibody-positive people may not be immune to SARS-CoV-2.

Are people who have had COVID-19 immune? 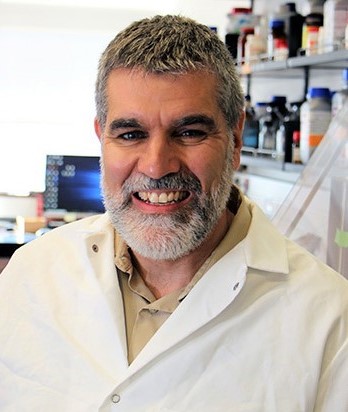 Depending on the type of virus, antibodies in the blood may or may not confer protection against the virus. We can only hope that the antibodies circulating in the blood of patients infected with SARS-CoV-2 are good indicators of protection.

However, there is a chance that there is only a weak connection, or no connection at all, between antibody presence in the blood and protection against SARS-CoV-2. This is because antibodies in the blood will have to find their way to the respiratory system — where the virus resides — to exert their protective functions. Sometimes they do not end up in the lungs where they are most needed for protection. Also, these antibodies may not be of the right type to protect against infection or there may not be enough of them present to establish protection.

It is speculated that protective antibodies bind to the molecular structures on the surface of SARS-CoV-2, especially its spike protein. The spike proteins are the points that cover the surface of the virus, forming the “crown” that gives coronaviruses their name. The virus uses these spikes to attach to cells of the respiratory system. The antibodies that bind to SARS-CoV-2’s spike protein may prevent the virus from attaching to cells. Viruses that are not able to attach and enter a cell cannot propagate and will eventually die out.

It is safe to say that antibody testing is an excellent way to determine whether there has been exposure to the virus, but not necessarily whether protection has been established. That presents a potential danger in rushing the concept of immunity passports into use: people with positive antibody tests may behave as though they are protected against COVID-19 when, in fact, they may not be.

How can we test for immunity?

Given what we now know, can we conceivably use antibody testing as a measure of immunity? The answer is maybe! If one looks at other more familiar respiratory viruses, like influenza viruses, there is usually good correlation between antibodies in the blood and protection against influenza virus.

This process will take some time, but it is very doable. One way to speed up the process is to develop tests to assess antibodies for their potential to prevent SARS-CoV-2 infection. Using antibodies taken from the respiratory systems of individuals who have been infected, these tests would see if those antibodies could prevent the virus from infecting susceptible cells in a culture dish.What needs to happen now is a series of epidemiological studies looking at people with high and low concentrations of antibodies to determine whether the presence of antibodies is associated with protection against re-infection with SARS-CoV-2 and if so, what is the minimum quantity of antibodies for conferring protection.

Simultaneously studying antibodies in the blood of these same individuals would then tell us how well the current “quick and easy” antibody tests correlate with the antiviral functions of the antibodies in the respiratory system.

On April 23, 2020, Prime Minister Justin Trudeau announced the formation of the COVID-19 Immunity Task Force to “… oversee the co-ordination of a series of country-wide blood test surveys that will tell us how widely the virus has spread in Canada and provide reliable estimates of potential immunity and vulnerabilities in the Canadian population.”

What T-cells can tell us

We have limited understanding of the involvement of T-cells in immunity against SARS-CoV-2, but it is possible that these cells play a pivotal role in protection. The question is whether we can use T-cell responses as indicators of immunity. The answer is both yes and no.If it turns out that antibody tests can confirm exposure but do not indicate immunity, there are alternative approaches to immunity testing. One of the main players in immunity against viruses is a subset of cells called T-cells. These cells have an enormous capacity to recognize and respond to viruses by killing the virus-infected cells.

While it is feasible to measure T-cell responses in laboratory settings, it is time-consuming and requires a level of technical sophistication that is not available in most diagnostic labs. Also, T-cell testing will have to be done as a high-throughput procedure, meaning that a large number of samples is tested at once. Although high-throughput testing has not been fully developed for diagnostic purposes, the technology is there, so T-cell testing may play a role in assessing immunity to SARS-CoV-2.

This pandemic has been a true test for science and scientists. Studying our immune response to SARS-CoV-2 may not only be the key to identifying who is protected from the virus, but also to developing potential vaccines and treatments.