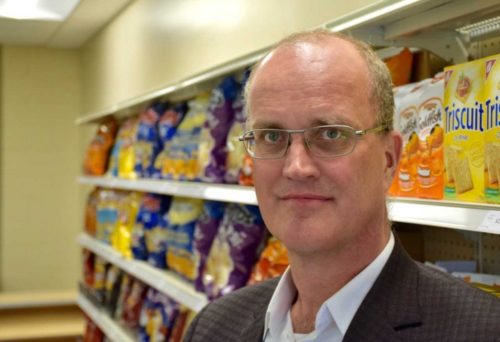 The federal government has announced $50 million to help farmers and fish processors bring temporary foreign workers to Canada during the COVID-19 pandemic.

The University of Guelph has experts who can offer comment.

Agriculture Minister Marie-Claude Bibeau announced the new funding on Monday, explaining the funds will help farm operators cover the costs of having their workers comply with a mandatory two-week quarantine upon their arrival in Canada.

Prof. Mike von Massow, a food economist in the Department of Food, Agricultural and Resource Economics, said many regions in the country that produce fresh fruits, vegetables and other foods rely on temporary foreign workers to plant and harvest their crops.

“This new funding will not only allow food producers be sure they can bring foreign workers in, it will ensure they can do so safely and without adding additional costs,” he said.

He has also noted that much of the Canadian food industry has been disrupted by this pandemic, leading some dairy farmers, for example, to dump their milk because they can’t get it to market.

He has made several media appearances in recent weeks to comment on the disruption to various aspects of the food system and supply chain. 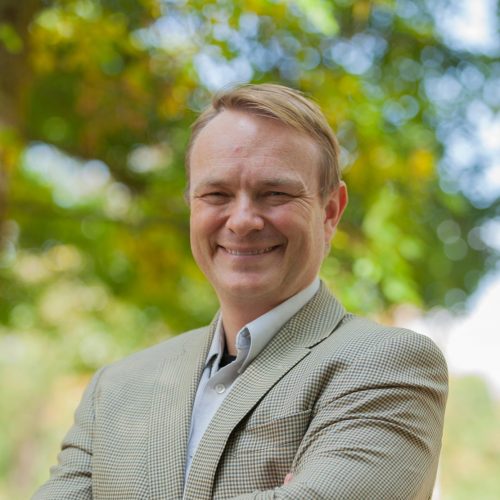 He has raised concerns in recent media interviews that farming operations will struggle without foreign workers, noting these workers tend to be highly skilled and not easily replaced, contrary to popular belief.

He has said the pandemic has exposed vulnerabilities in the country’s food system, which includes the agriculture industry’s dependence on foreign workers.

He has also raised concerns that layoffs in the food industry and beyond will lead to an increased demand on food banks, which could have many societal repercussions.

Both are available for interviews.