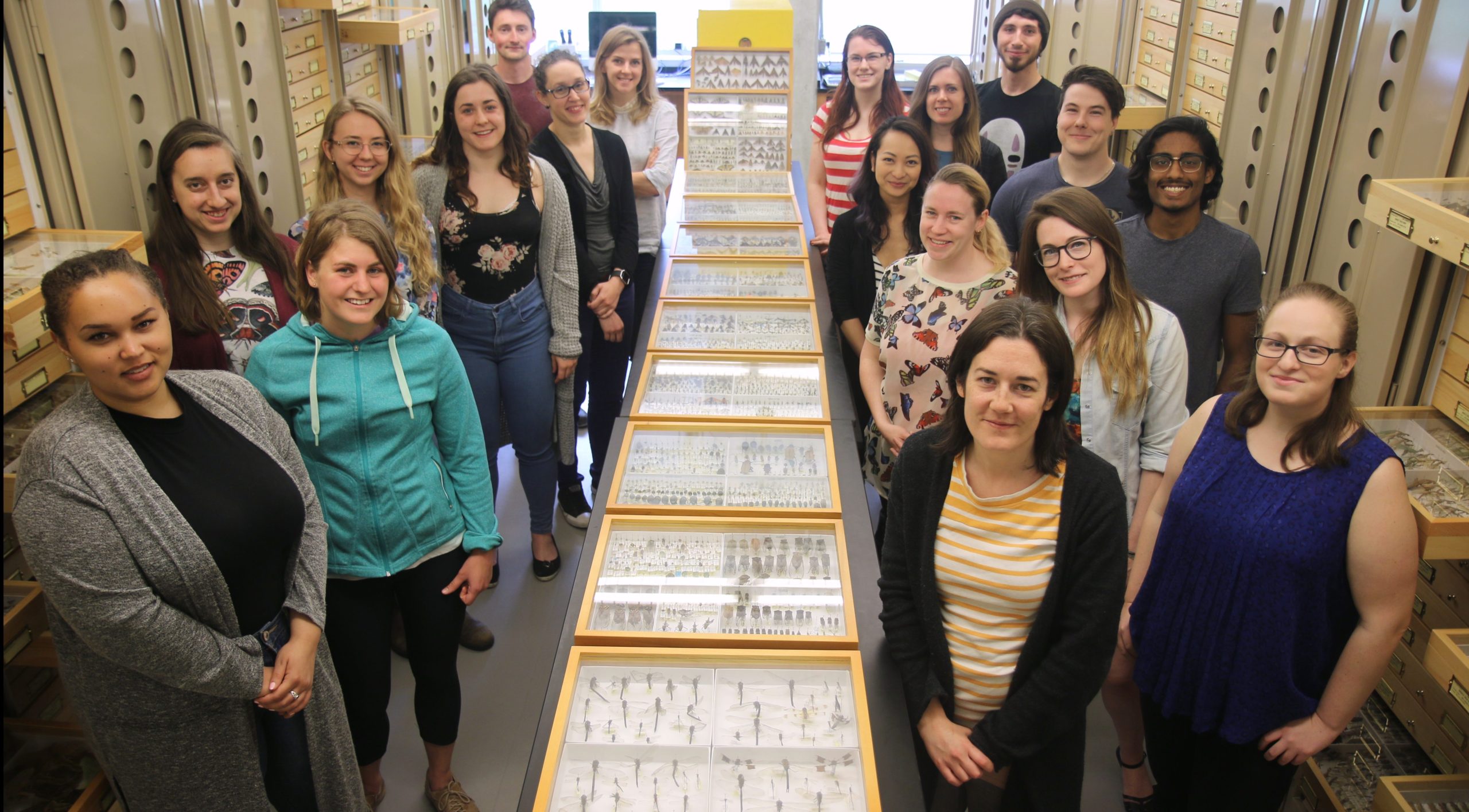 The Centre for Biodiversity Genomics’ natural history collection at U of G reached an important milestone in February, processing its five millionth barcoded specimen.

The CBG’s collections unit has sorted, processed and archived barcoded specimens from around the world since 2006. Since then, the globally unique collection has grown steadily, with each specimen fully digitized, sequenced and available online through the Barcode of Life Data system platform. 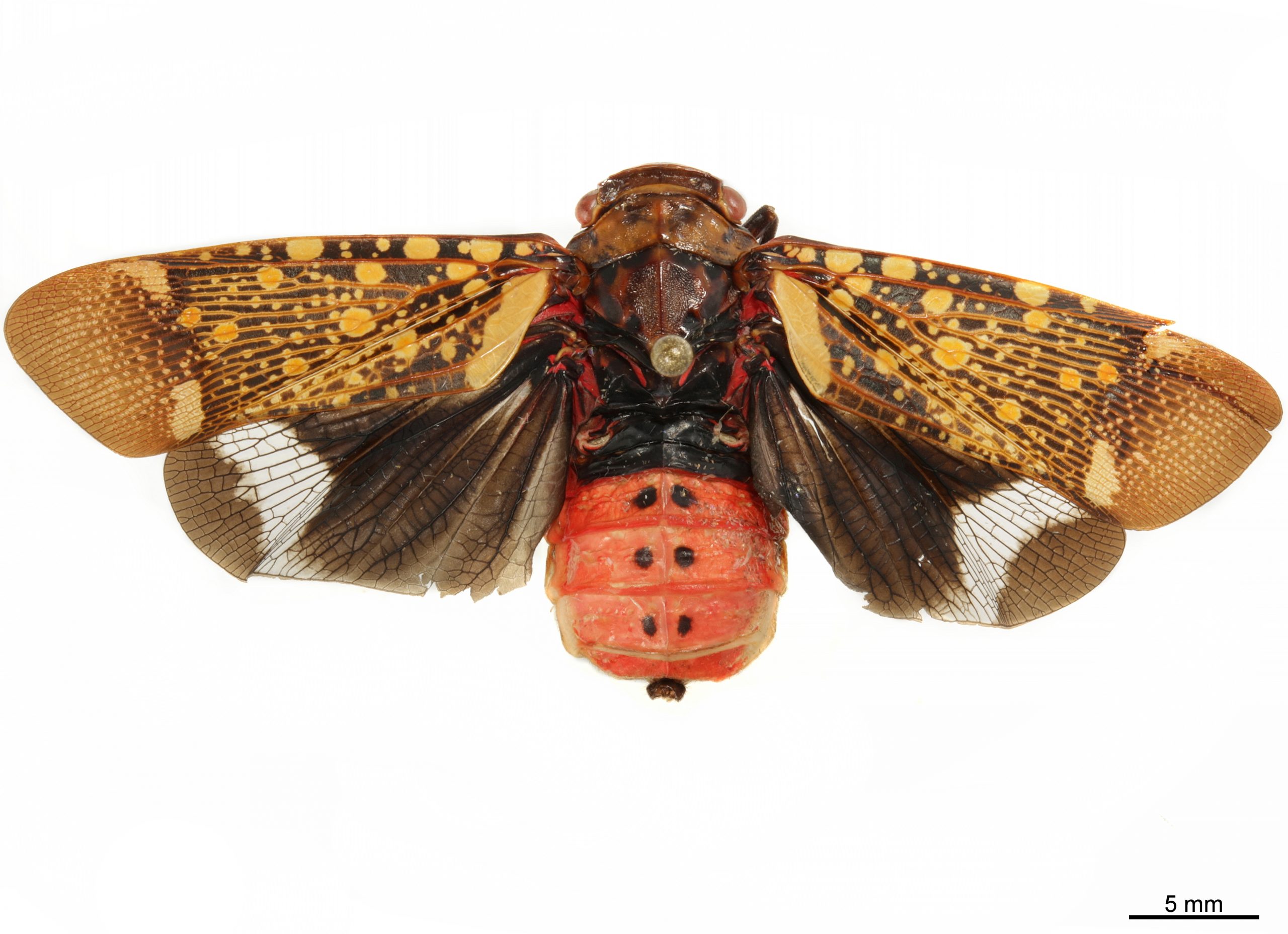 The lanternfly is a colourful bug found throughout the tropics.

The final array of 95 specimens that allowed CBG to reach the five-million mark were collected in Guanacaste, Costa Rica, using a “malaise trap,” a large, tent-like structure for trapping and preserving flying insects. Among the specimens collected were hawk moths, spider wasps, tortoise beetles and lanternflies.

Each specimen was prepared for DNA barcode analysis through databasing and tissue sampling and then permanently vouchered in CBG’s natural history archive, along with images and collection information.

DNA barcoding was developed by CBG director Paul Hebert and allows researchers to distinguish species based on a small snippet of their genetic material. The technology has enabled the rapid sequencing of millions of specimens from around the globe. 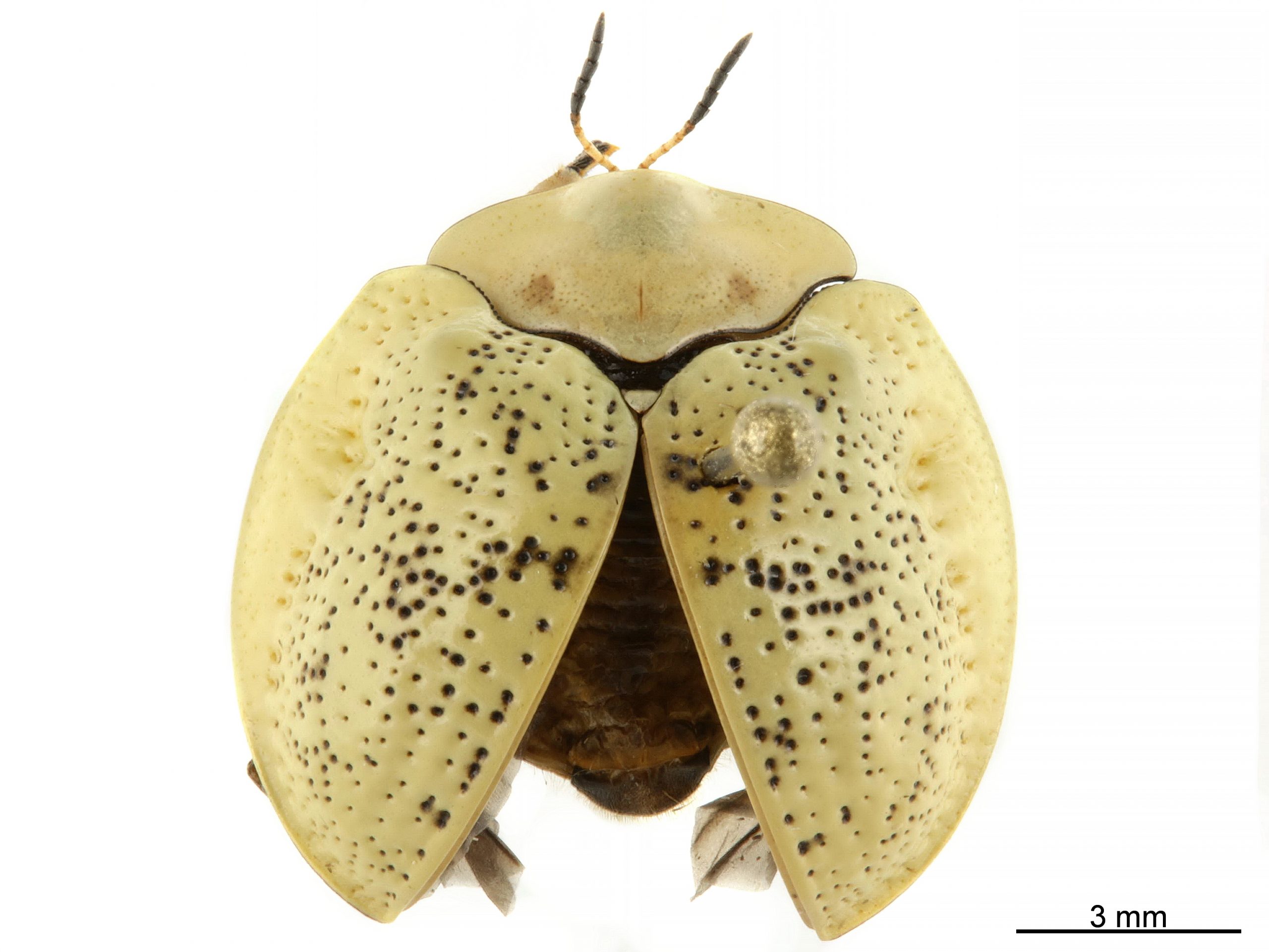 The tortoise beetle is part of the family of leaf beetles.

In the last five years, CBG has created DNA barcodes for 800,000 specimens per year. With the recent addition of the PacBio Sequel sequencing platform and launch of the BIOSCAN program, CBG aspires to process 1 to 2 million specimens a year.

Launched last year, BIOSCAN is a seven-year-long field barcoding project whose researchers at 2,500 sites worldwide collect plant, animal and insect specimens. The project aims to identify every known plant and animal on the planet, and to uncover new species and probe their interactions.

BIOSCAN is led by the International Barcode of Life consortium (iBOL), a global group of scientists and research organizations using DNA barcodes to enhance understanding of planetary biodiversity.