We did it! Thanks to the generosity of so many donors, the University of Guelph has exceeded its 2019 goal and raised $621,115 for United Way Guelph Wellington Dufferin. That total is expected to grow in the weeks ahead as final pledge cards are received and events wrap up.

At the campaign’s closing ceremony on Dec. 2, campaign co-chairs Carolyn Kerr and Jill Ferguson expressed their gratitude for the community’s generosity.

“Without your support, many United Way-funded agencies would not be able to provide the services they do and respond to the ever-changing needs of our community,” said Kerr.

Volunteers from across campus support the annual campaign. “For some of you, this is like a second job,” said Ferguson. “I want you to know that your efforts don’t go unnoticed.”

At the closing ceremony, outstanding volunteers received awards for their contributions to the campaign.

Congratulations and thank you to everyone who supported this year’s campaign through pledges and donations and by attending campus events! 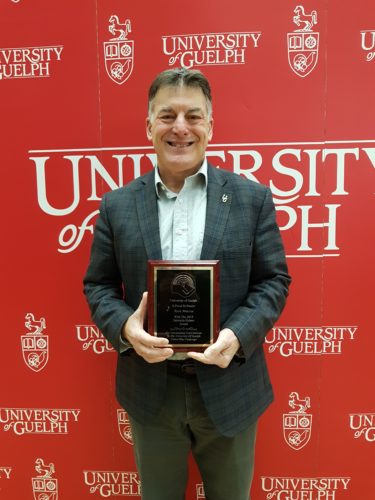 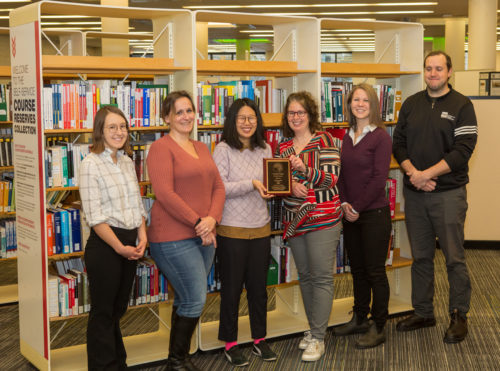 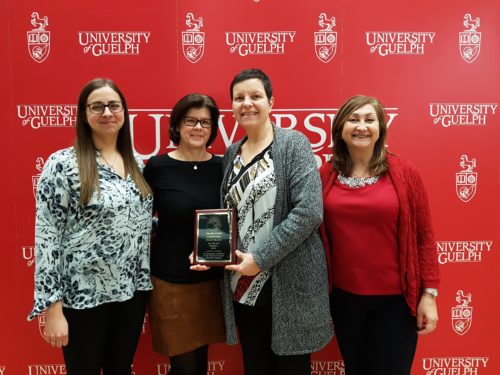 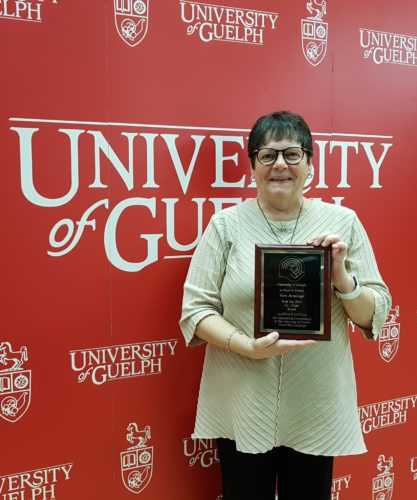