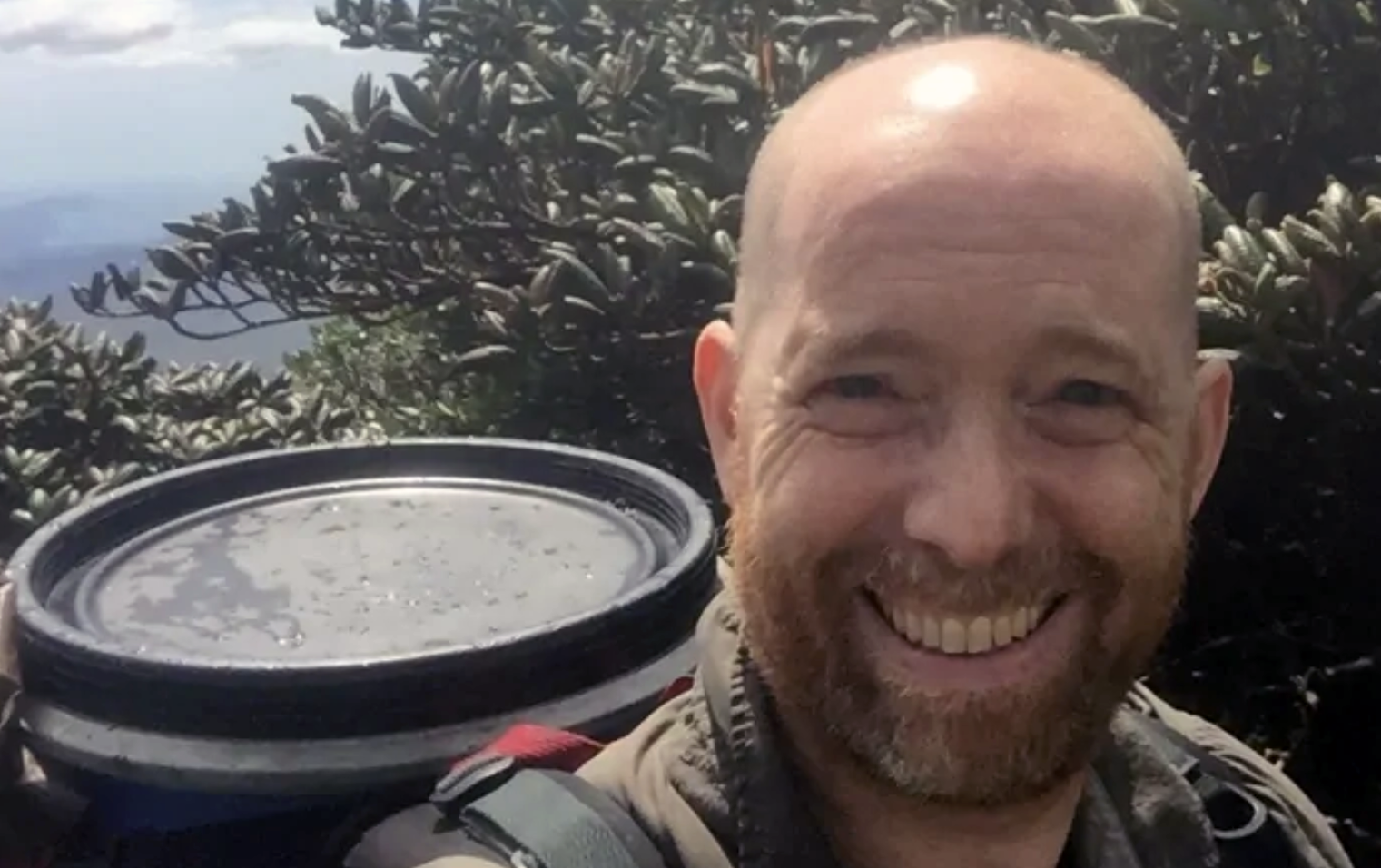 Prof Alex Smith, of the Department of Integrative Biology, appeared on the CBC Radio program Quirks & Quarks for an episode looking at the challenges and adventures of scientists working in the field.

Smith described an incident he had while was working in Costa Rica studying arthropods — the insects, spiders, millipedes and other small creatures that are unique to the area.

Smith recounted that one day while he was laying ant traps in a cloud forest, he forgot to follow his own rule of always double-checking equipment left on the ground for a while and managed to disturb a venomous viper.

The snake lunged at Smith and nearly sunk in his fangs but got caught up in the straps and webbing of Smith’s pack and missed.

“I probably won’t ever make that mistake again,” said Smith, who added he now carries anti-venom while working near poisonous snakes.