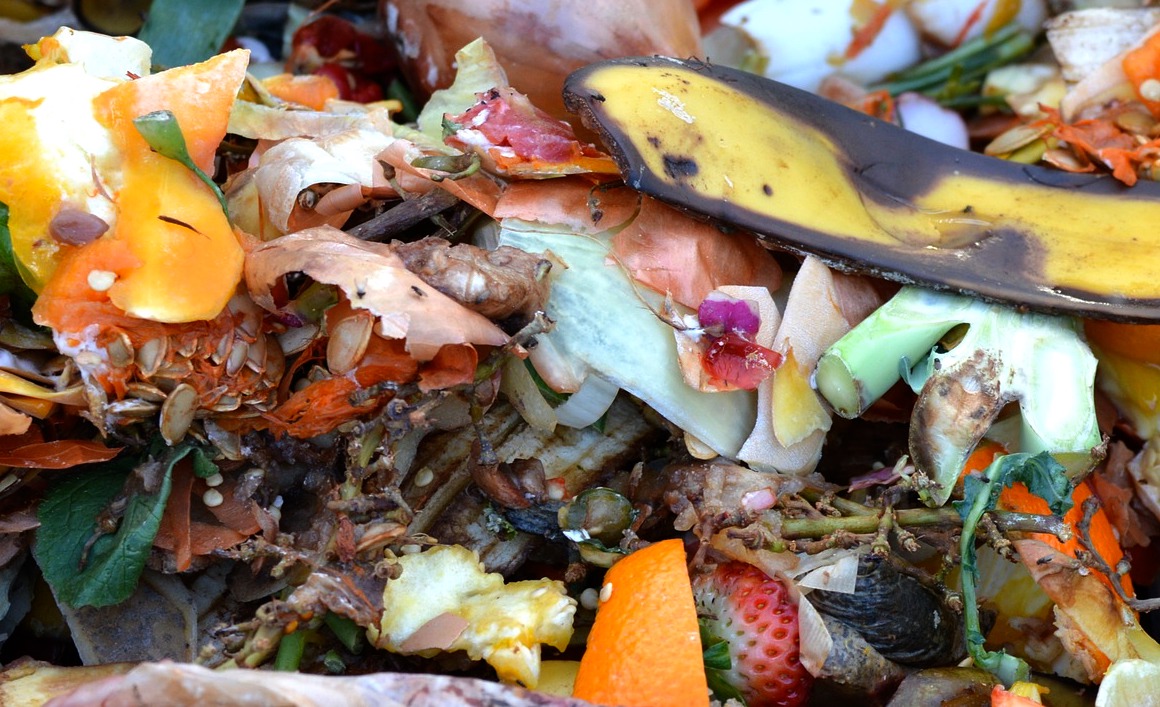 Households lose up to $1,600 a year as well as key nutrients through avoidable food waste, say University of Guelph researchers who have completed the most in-depth known study worldwide on the growing problem.

The study was recently published in the journal Frontiers in Nutrition.

Unlike earlier food waste studies based on estimates, the U of G study involved detailed waste audits and tracked household food spending for greater accuracy.

The U of G researchers found the average household throws out almost three kilograms of food each week. Those avoidable weekly losses equate to $18, 3,366 calories worth of food energy and 23.3 kg of greenhouse gases generated to produce food that is ultimately trashed.

“I think the average household would be amazed that they’re throwing away $18 a week of food they could have eaten,” said von Massow. He worked on the study with Profs. Jess Haines, Department of Family Relations and Applied Nutrition; Alison Duncan and David Ma, Department of Human Health and Nutritional Sciences; and Kate Parizeau, Department of Geography, Environment and Geomatics.

That amounts to almost 230 kg of food – about half the weight of a grand piano – a year, worth $936. He said that amount of food from one household could provide five meals a week for an adult or seven meals for a child. 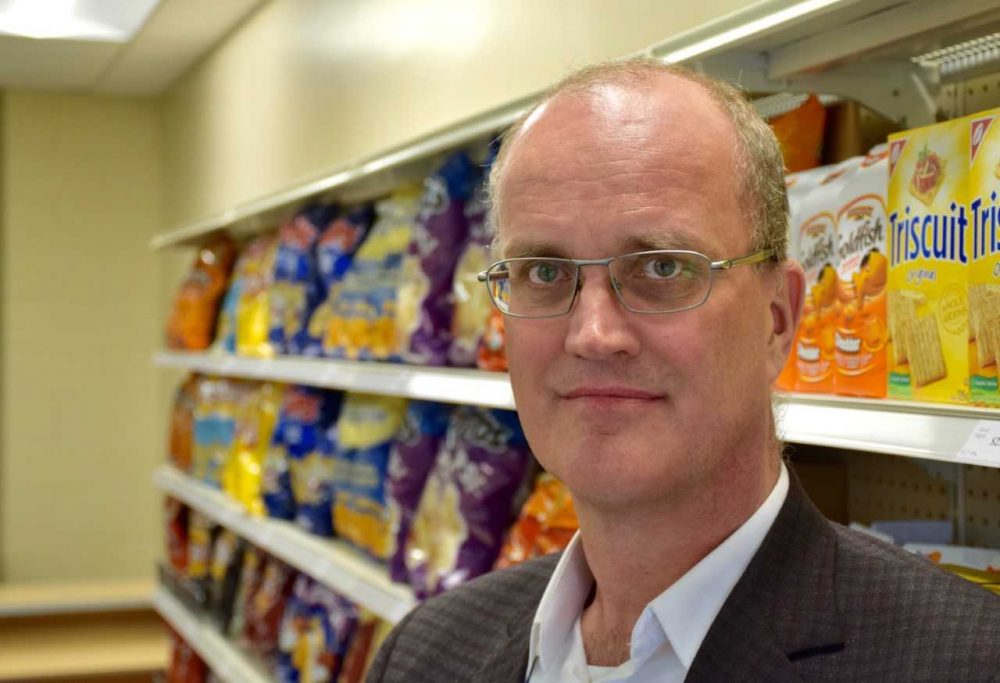 The team measured waste collected from 94 Guelph households during four-week-long periods in summer 2017 and summer 2018. Participating families had at least one child, and parents had no prior nutrition or food training.

Two-thirds of food waste consisted of fruits and vegetables.

Growing produce that is ultimately thrown out also contributes to global warming, inefficient land use and water loss, he added.

“People are buying and bringing food into the house but not eating it, or throwing it away,” said Haines. “A lot of what they’re throwing away are really healthful fruits and vegetables that would help meet recommendations for key nutrients like fibre.”

Bread and cereals, and meat and fish are the next most commonly wasted foods.

The team found that over-purchasing is a major cause of avoidable food waste. People who bought large volumes of food or a high diversity of items – perhaps as experimentation or impulse buying — wasted more food. 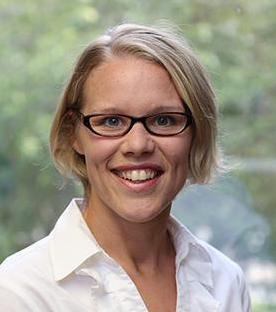 Von Massow said the problem might be curbed by educating shoppers about wasteful behaviours or by targeting retail strategies such as promotions, discounts and packaging that encourage over-purchasing.

The study found a small group of households waste up to $1,600 worth of food every year. Policy-makers might use the results to target those “hot spots,” he said.

“If we could get high-wasting households to throw out, say, half as much, it might be more efficient than trying to get everyone to reduce their avoidable food waste by five per cent.”

He said education efforts might improve how consumers plan meals, shop for food, and prepare and store that food.

“There are different ways to communicate to households to make the issue of food loss real. By framing several different food waste narratives, the study allows us to say what’s going to resonate with people. What doesn’t work for you might resonate with someone else.”

Along with Ma, Haines leads the Guelph Family Health Study (GFHS). That long-term study aims to help families of preschoolers to develop healthful habits for eating, activity sleep and screen time at home.

She said the GHFS is pursuing projects to help families reduce food waste, including publication of a new cookbook this fall that suggests “fridge cleanout” recipes and other strategies for avoiding food loss.