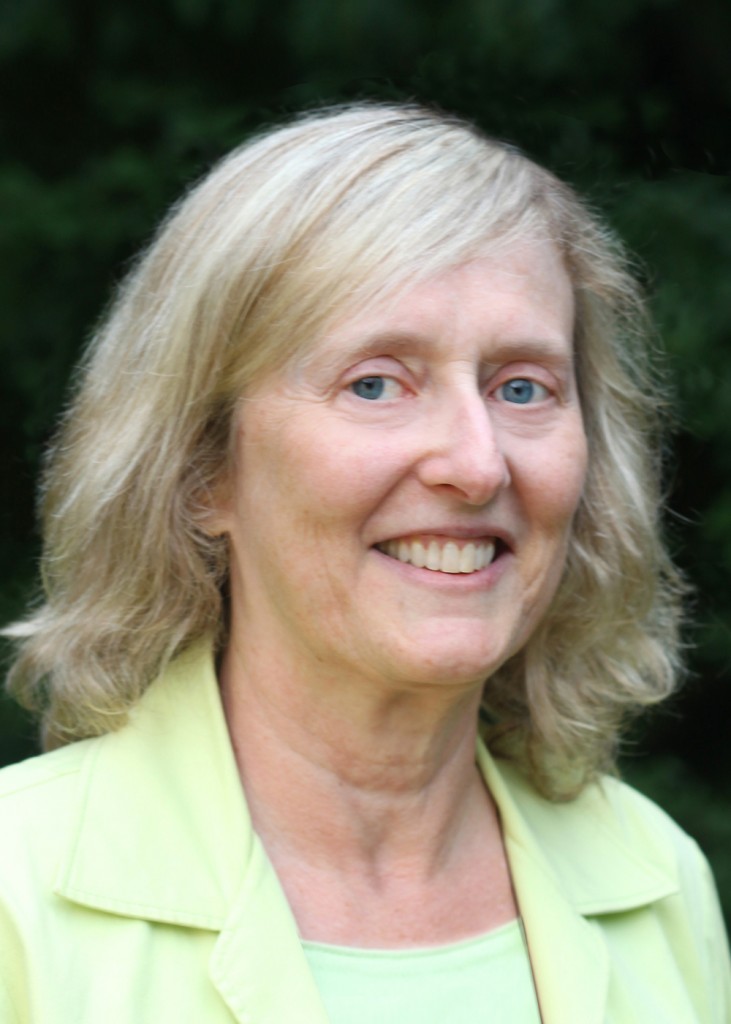 Researchers from U of G’s Ontario Veterinary College appeared on CBC Television and CBC Radio Thursday to discuss their latest findings about how much weight cats gain as they age. 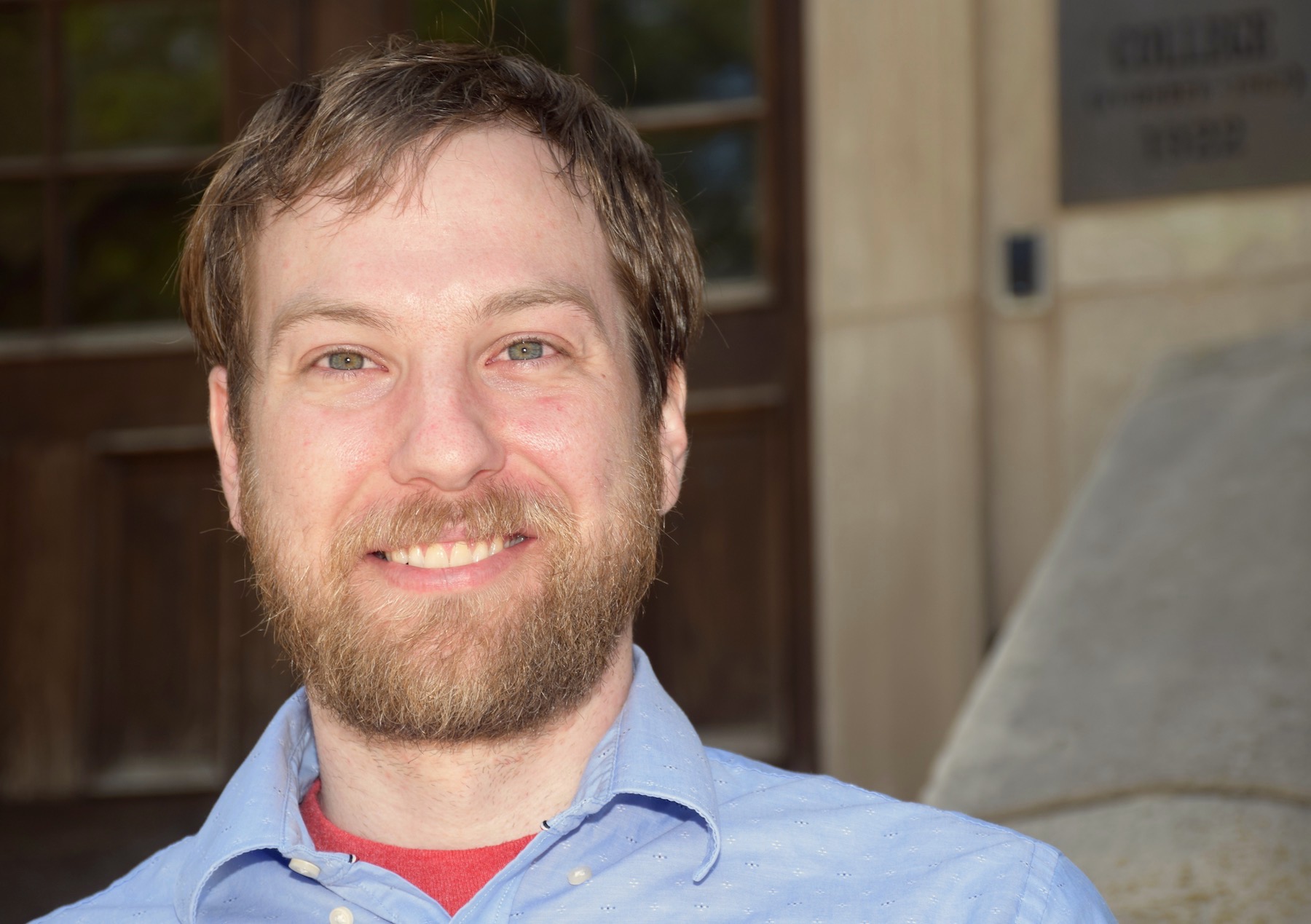 Bernardo and Campigotto recently completed research that found that even after cats mature from the kitten phase, their weight still creeps up until they are eight years old on average. The full findings of their study appear in the Journal of the American Veterinary Medical Association.

The Canadian Press covered the research, with articles appearing in more than 200 online publications.

News outlets in India and the U.K. also covered the findings.