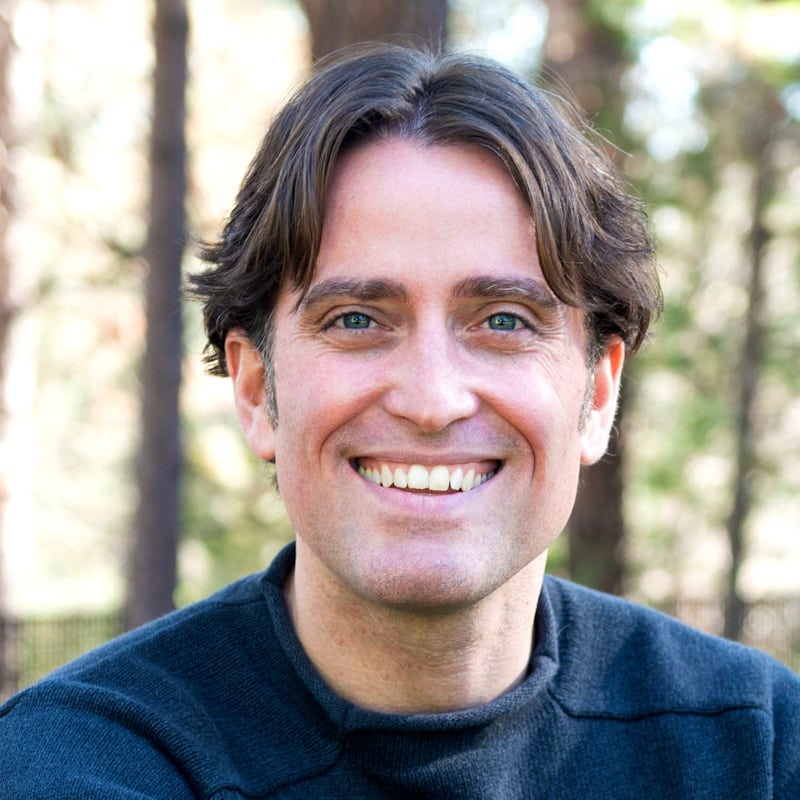 Prof. Philip Loring, with the Department of Geography, Environment and Geomatics, spoke to CBC News about a controversy over a video urging less red meat consumption.

Loring, who is the Arrell Chair in Food, Policy, and Society, commented on the anger felt by many meat producers after The Weather Network posted a video to Twitter last week suggesting viewers consider eating less meat to benefit the environment. Many meat producers vowed to stop watching the network and delete its phone app.

Loring said the issue of meat-eating is often polarizing, and many lose sight that there can be a middle ground on the issue.  While some view meat-eating as an all-or-nothing proposition, cattle-raising can be part of a sustainable food system, Loring said, noting there are ways to raise the animals leaving only a small carbon footprint.

Loring is an ecological anthropologist whose research concerns food security and sovereignty, community sustainability, and environmental change. He applies much of his research on coastal communities and food system diversity to help communities around the globe.