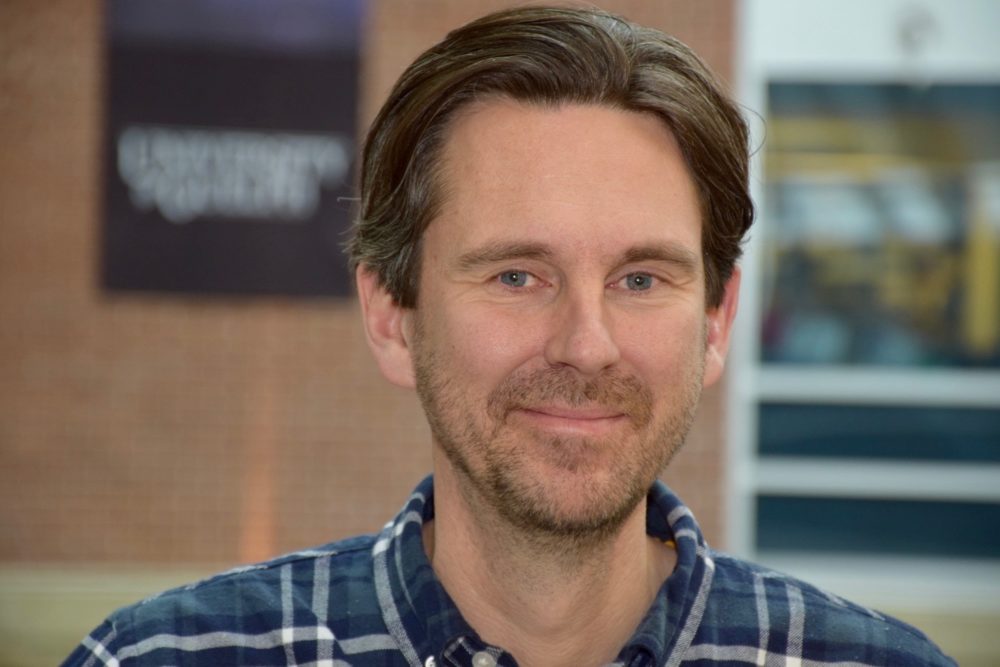 University of Guelph research on a tiny songbird that makes an epic, coast-to-coast migration every year has made coast-to-coast headlines of its own.

The Canadian Press wrote about research led by U of G biologist Ryan Norris on the migration of the blackpoll warbler. The story appeared in several publications, including the Toronto Star, CTVNews.ca and Yahoo! News.

Norris, a professor in the  Department of Integrative Biology, published research earlier this year showing that the 12-gram blackpoll warbler makes a migration every year that spans as far as 20,000 kilometres.

“[The] whole round trip is incredible for a bird that size,” Norris said.

Norris is an ecologist interested in the behaviour and conservation of migratory animals, birds and insects. He seeks to understand how habitat quality influences the abundance of migratory species and to predict their population dynamics.