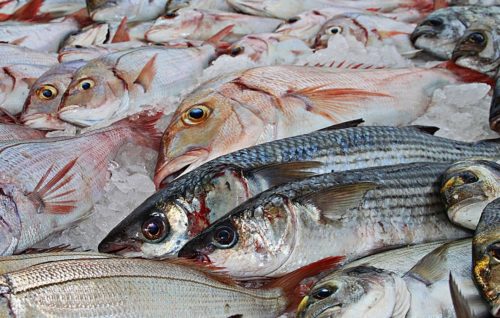 The University of Guelph’s unique DNA barcoding technology was featured in a recent AFP news article examining the ongoing problem of fish mislabelling.

The article reported on a study by the U.S.-based environmental organization Oceana, which found that one in five fish sold in the U.S. may be mislabelled.

The samples used in the Oceana study were analyzed by the Canadian Centre for DNA Barcoding at the University of Guelph. The centre uses home-grown technology to allow scientists to quickly determine the species of an organism using only a snippet of tissue to provide a short region of genetic material.

Not only does the centre help in studies like these to determine the true origin and species of food items, but the growing DNA “barcode library” at the centre has also  led to the discovery of hundreds of overlooked species of birds, insects, fish and marine algae.

The University of Guelph recently completed similar research of its own on fish mislabelling, using the same DNA technology. That study found 32 per cent of fish were mislabelled, with the number of incorrectly identified samples becoming compounded as the samples moved through the food system.

The study, which was conducted with the Canadian Food Inspection Agency, was published in the journal Food Research International. The research received extensive Canadian news coverage, with stories appearing on CBC News Online, CTVNews.ca, The Canadian Press and elsewhere.